Acetaminophen May Not Be Safe During Pregnancy

Home > Fertility Blog  > Acetaminophen May Not Be Safe During Pregnancy 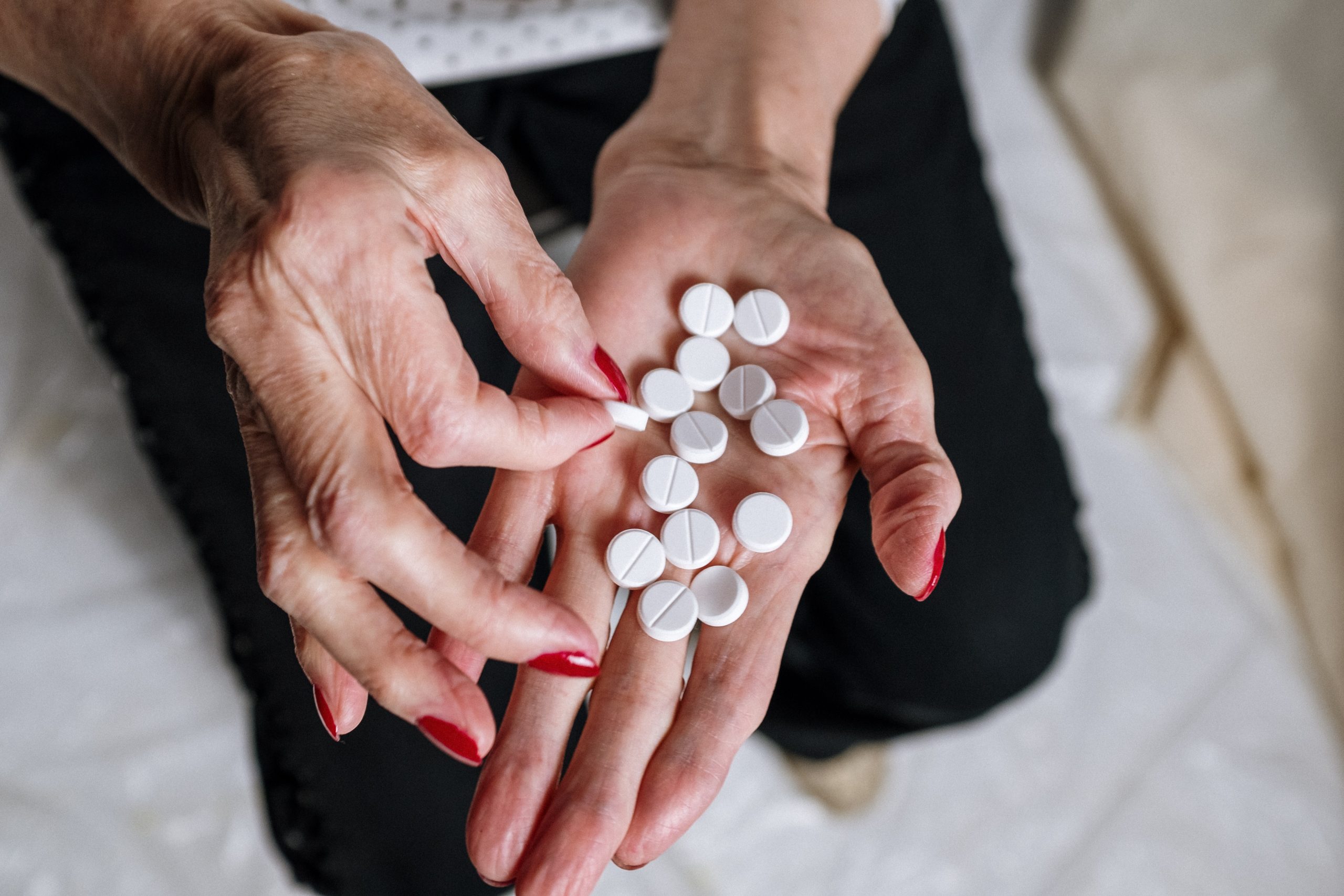 11 Nov Acetaminophen May Not Be Safe During Pregnancy

Posted at 22:49h in Fertility Blog by Kai Wade

Acetaminophen is the active ingredient in more than six hundred pain-relieving medications. A growing body of evidence suggests exposure to acetaminophen can cause neurodevelopmental, reproductive, and urogenital disorders in a fetus. Research suggests pregnant women should only take acetaminophen when medically indicated and prescribed.

Acetaminophen is a pain reliever and a fever reducer. It is used to treat mild to moderate and pain, to treat moderate to severe pain in conjunction with opiates, or to reduce fever. Common conditions that acetaminophen treats include headache, muscle aches, arthritis, backache, toothaches, sore throat, colds, flu, and fevers.

It is also widely used during pregnancy. Studies show that 65 percent of Americans take acetaminophen while pregnant, compared to about 50 percent worldwide. It is also indicated that only one-third of uses during pregnancy are for urgent needs such as fever or severe pain.

“That’s partly because other pain-relief medications are contraindicated during pregnancy, leaving few options. Acetaminophen may still be the best option during pregnancy for some,” Bauer stated.

The Study: Pregnancy and Acetaminophens

Does acetaminophen (brand name Tylenol) during pregnancy might have adverse effects on fetal development? In an article published in Nature Reviews Endocrinology,  the authors, supported by 91 other scientists and clinicians, reviewed animal- and human epidemiological-based research spanning more than two decades concluded that a precautionary approach was warranted during pregnancy. In conclusion they stated pregnant women should take acetaminophen only when medically indicated, in consultation with physicians, and in the lowest possible doses, for the shortest time possible. Although research did not prove a direct relationship between acetaminophen and birth defects, further research with more accurate tracking of levels of exposure to acetaminophen during pregnancy and in infants up to age 15 months could be more conclusive.

“The evidence supports that we have reasons to be concerned,” stated lead researcher Ann Bauer, an epidemiologist at the University of Massachusetts Lowell. She added, “This is not cut-and-dry. We can’t say don’t ever use acetaminophen.”

The authors are calling on regulatory bodies like the Food and Drug Administration to review the available data to make evidence-based advisements on the risks. They want more education for physicians, so that they can in turn educate pregnant women about the concerns. Just as doctors advise avoiding alcohol, caffeine, and mercury during pregnancy, they should also direct pregnant patients to avoid acetaminophen, if possible, the author stated.

The American College of Obstetricians and Gynecologists reviewed the data on acetaminophen in pregnancy and state: “physicians should not change clinical practice until definitive prospective research is done. Most importantly, patients should not be frightened away from the many benefits of acetaminophen. However, as always, any medication taken during pregnancy should be used only as needed, in moderation, and after the pregnant patient has consulted with their doctor.”