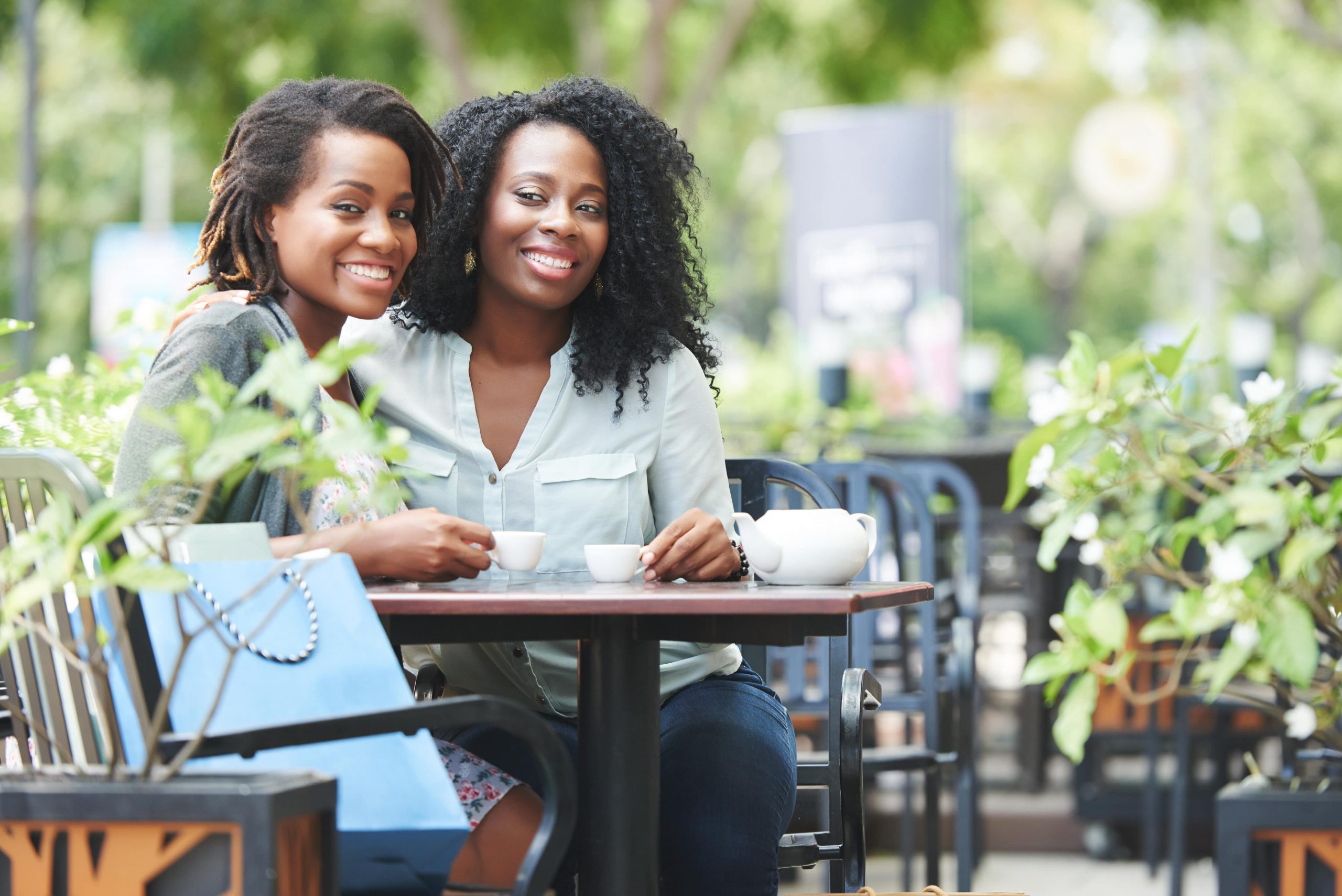 Posted at 22:34h in Fertility Blog by Kai Wade

Many women will experience fibroids (benign tumors of the uterine wall) in their lifetime, but why do African American women have a heightened risk of developing fibroids?

It is estimated that nearly 70 to 80 percent of women develop fibroids by age 50, African American women are 80 to 90 percent more likely to develop uterine fibroids.

Astoundingly, both African and African American women have a risk three times greater for developing uterine fibroids than any other racial group in the United States.

In a study of medical records gathered by Johns Hopkins researchers, African American women with a common form of hair loss also have an increased chance of developing uterine fibroids.

What are Uterine Fibroids?

According to McLeod Health, research has linked a few elements to uterine fibroids in African American women, though no cause had been identified.

One influencing factor is that fibroids can cause the uterus to change shape, which can decrease fertility. Fibroids can lead to infertility and sometimes may lead to miscarriage.

The physicians and surgeons at Fertility Specialists Medical Group often use minimally invasive surgical procedures to diagnose and treat various fertility-related conditions such as uterine polyps, fibroids, endometriosis, and others.

Connect with us if you want to learn more about options for treatment, including reproductive surgery.