Can I Still Get Pregnant with Endometriosis?

Home > Fertility Blog  > Can I Still Get Pregnant with Endometriosis? 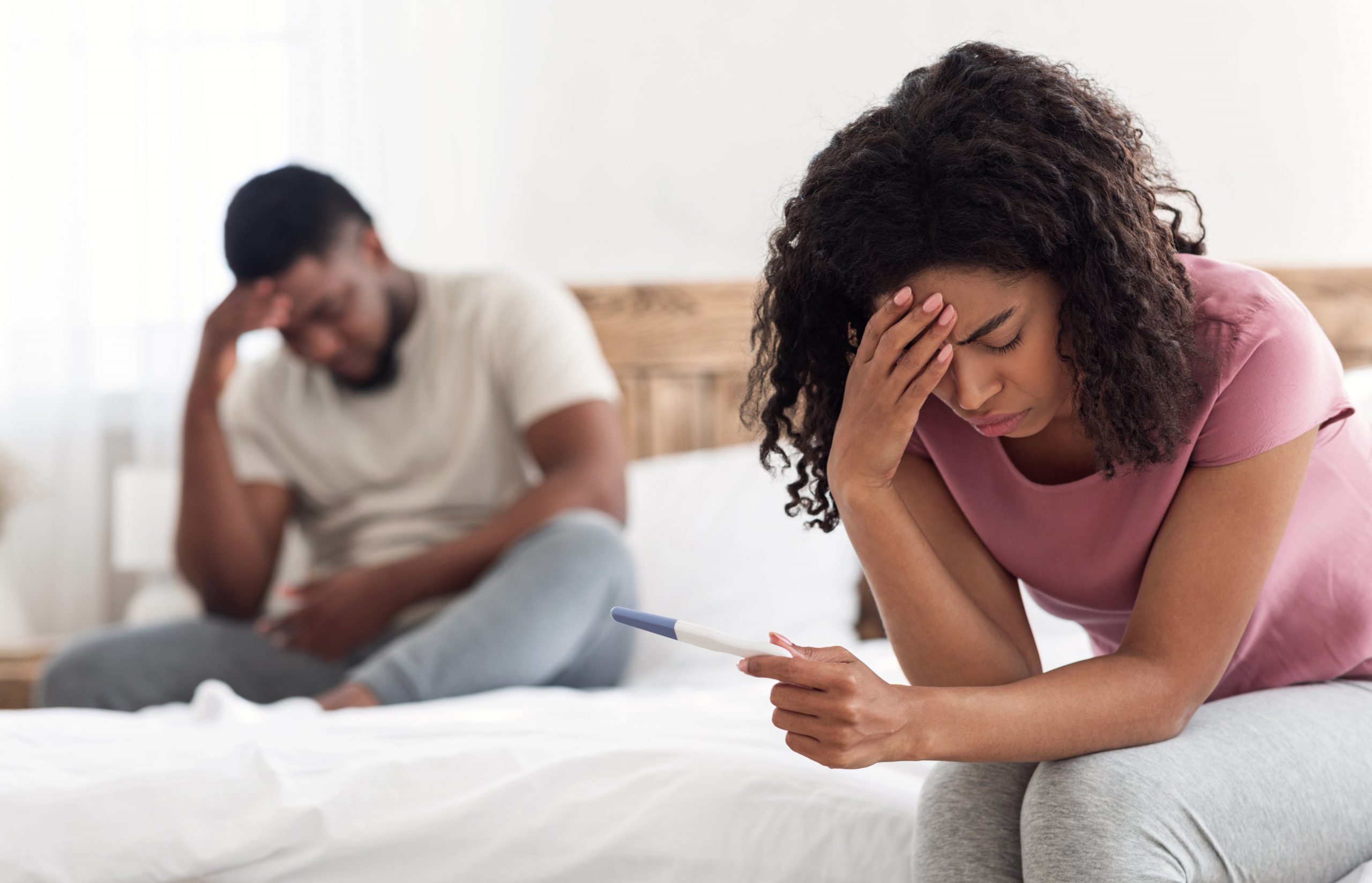 10 Aug Can I Still Get Pregnant with Endometriosis?

Posted at 01:34h in Fertility Blog by Kai Wade

While endometriosis may make it more challenging to conceive on your own, getting pregnant with endometriosis is possible for most women.

Did you know endometriosis affects an estimated 1 in 10 women, and doctors are still trying to identify its causes? According to the American Society for Reproductive Medicine (ASRM), endometriosis may be found in 24-50 percent of women experiencing infertility and in more than 20 percent of those who have chronic pelvic pain.

Endometriosis is a condition where tissue comparable to the lining of the uterus develops in areas where it shouldn’t, such as the ovaries or fallopian tubes, the outside of the uterus, or, very seldom, in other parts of the body. It also can be found:

Endometriosis growths are not life-threatening — but they can be extremely painful and ultimately affect a woman’s ability to get pregnant. And If you have endometriosis, you know that the condition can be stressful.

Who is at Risk of Endometriosis?

Endometriosis can affect any woman of menstruating age, but it most often strikes women in their 30s and 40s. It is estimated that around 11 percent of U.S. women aged 15-44 have endometriosis.

Getting Pregnant with Endometriosis

Women with endometriosis can still conceive, but it might take longer or be more complex. The possibility of getting pregnant can still be high. This success rate depends on the severity of your condition, age, overall health, and treatment options.

Fertility Specialists Medical Group (FSMG) experts generally counsel trying for a year to get pregnant before seeking help. But if you have endometriosis, you should schedule an appointment to speak with our team sooner.