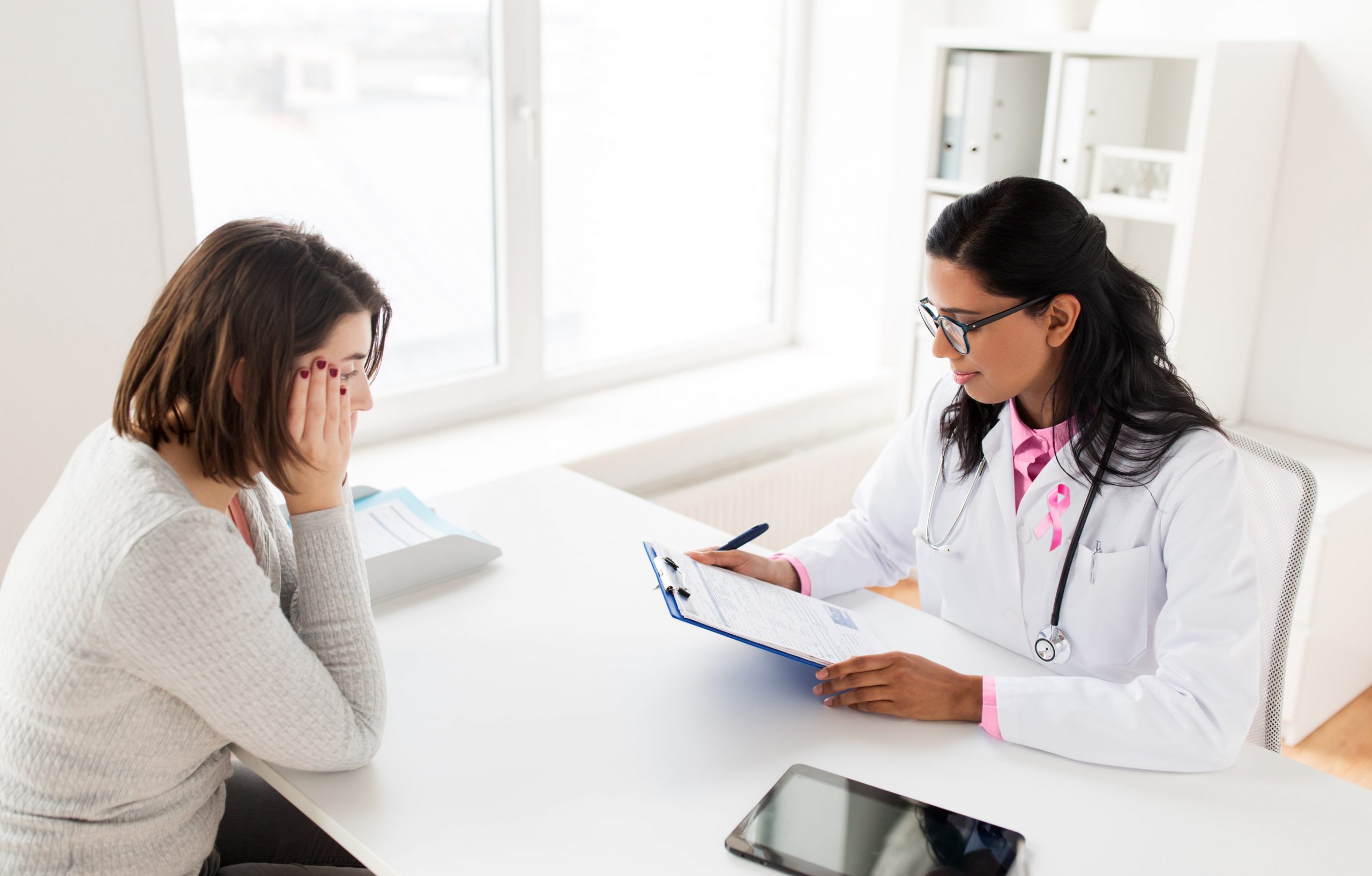 Posted at 22:39h in Fertility Blog by Kai Wade

Ovarian cancer is a disease in which — depending on the type and stage — cancerous cells are found inside, near, or on the ovaries’ outer layer. Up to one-third of borderline ovarian tumors (BOT), representing 10-20 percent of all ovarian tumors, are diagnosed in women under 40 years of age.

Fertility surgery to preserve the uterus and parts of the ovaries is the most common option for women wishing to preserve fertility. In the study reviewed here, fertility was preserved in most of the women and only a small proportion required assisted reproductive IVF treatment.

“The ability to become pregnant seems to be preserved with fertility-sparing surgery, a knowledge that is critical for the advice and treatment given to young women with borderline ovarian tumors,” stated Gry Johansen, a doctoral student at the Department of Oncology-Pathology, Karolinska Institute.

In a study based on Sweden’s healthcare registers, 277 women between the ages of 18 and 40 received fertility-saving surgery (FSS) for early-stage borderline ovarian tumors (BOT) between 2008-2015.

The study was created to evaluate the effectiveness of fertility-sparing surgery in terms of reproductive outcomes by following FSS for BOTs — comparing the safety of FSS versus more extensive cancer treatment.

By the numbers (study supported by grants from the Swedish Cancer Society):

The survival rate for the entire group of women was 99 percent. There was no disparity between those who had received fertility-saving surgery and those who had undergone radical surgical cancer treatment.

“In the choice of treatment for borderline ovarian tumors, safety and the effectiveness for future childbearing must be taken into account,” states Kenny Rodriguez-Wallberg, a researcher at the Department of Oncology-Pathology, Karolinska Institutet.

Interested in learning more about evidence-based research studies, check out Research Underway to Understand Relationship Between Endometriosis, Infertility, and Strokes in Women.