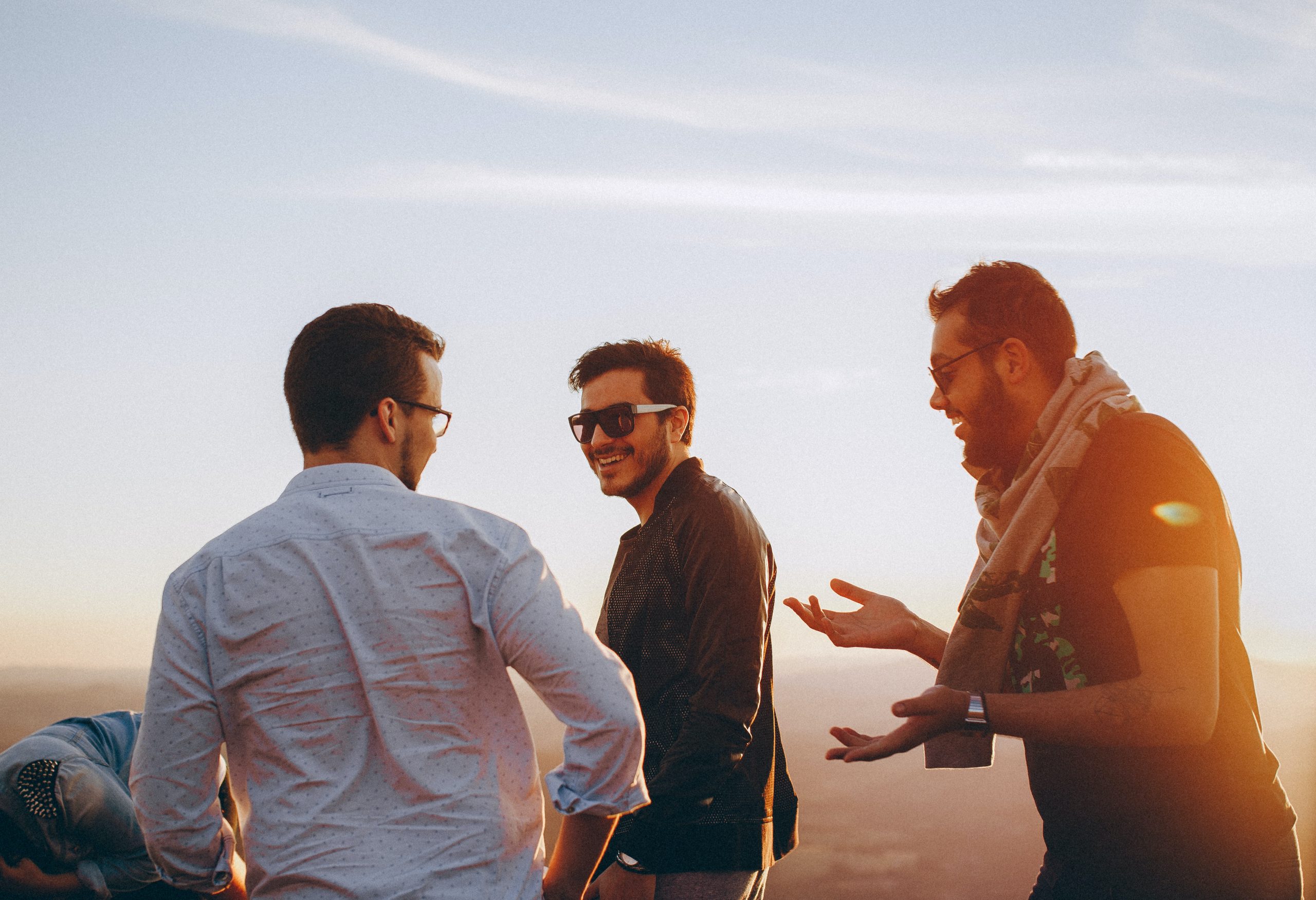 Posted at 20:44h in Fertility Blog by Kai Wade

Both men and women are delaying having children and studies point to men delaying child until a much older age than their female counterparts.

According to the Australian Bureau of Statistics, the median age of mothers and fathers is on the rise. The median age has risen by nearly 17 percent between 1975 and 2020. Men are also older than women when they have children indicating they often partner with younger women to have families.

In another study of childless, university-aged men, authors found that in most high-income countries the parental age of fathers has increased for those having their first child and that more men are choosing to not have a child or delaying childbirth. For fertility specialist John McBain it echoes, “One of the most distressing circumstances we see is where a man says, ‘I’m not ready, not quite ready … yet’, then as the woman ages into her 40s, the man leaves her for a younger woman. And the older woman, his partner all these years, is now having fertility problems.”

The study found that many young men want to have their finances, education, career, and a stable partnership lined up before having a family. In short, they want the stability that we all crave but rarely have before becoming parents. In yet another study, a 2021 Victorian study of Australian men’s behavior and attitudes when it came to seeking out information about their fertility, found that men desired parenthood as much as women but they saw fertility as a women’s business.

With career, financial and social pressures mounting up, studies reveal an increasing number of men are putting off having children, but are they waiting too long?

Studies show that increasing age of the father are associated with increased time to pregnancy and decreased pregnancy rates.

A 2017 study by Dr. Laura Dodge, an assistant professor of reproductive biology at Beth Israel Deaconess Medical Center in Boston, discusses the dangers older men face when trying to conceive. Dodge looked at the records of 19,000 couples who had undergone IVF and found that three quarters of couples where the man was aged under thirty-five would have a live birth after six rounds of IVF. When the guy was over forty-five, this dropped to 60 percent. She commented, “It’s something to be aware of, in the same way that women are aware their fertility declines with time.”

Men sometimes think that their age does not matter when it comes to having a child and the biological clock is important only for women. For men, waiting for the “right time” to have a baby, may impact their fertility. However, having a baby when a man is very young may not be less problematic. Research published in the Journal of Epidemiology & Community Health found that becoming a father before the age of twenty-five could lead to serious health consequences and may even lead to premature death in middle age. The study found that men who became fathers earlier in life were more likely to have poor health and die younger than those who delayed fatherhood until they were 30 to 44. Apart from this, there is a considerable amount of psychological and financial stress that can come with having a child in your early adulthood when you are not fully prepared for it.