Does Having a C-Section Affect Fertility?

Home > Fertility Blog  > Does Having a C-Section Affect Fertility? 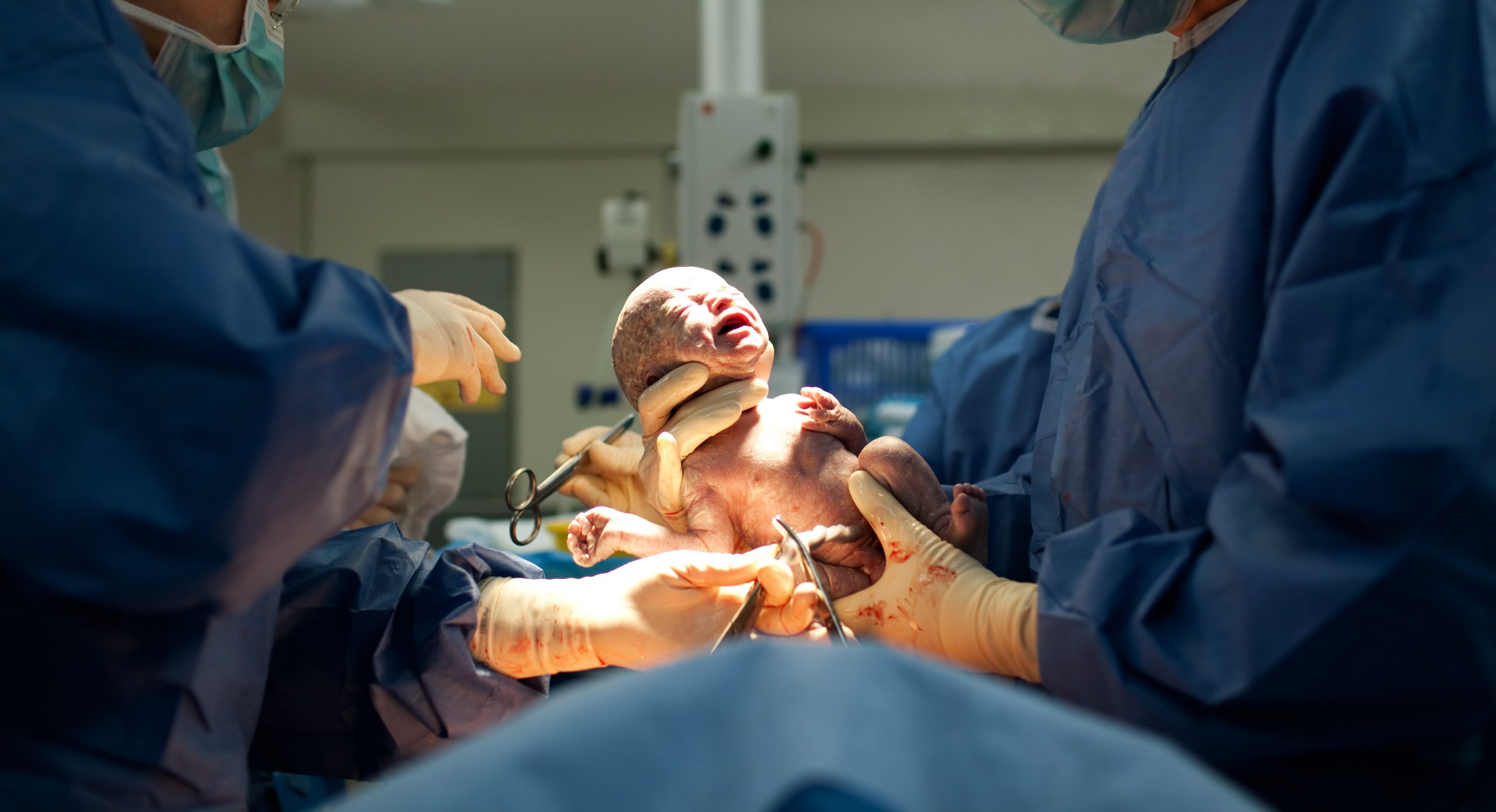 06 Nov Does Having a C-Section Affect Fertility?

Posted at 19:23h in Fertility Blog by Kai Wade

Does having a C-section affect your fertility? According to a prior study, women who delivered their first child by cesarean section were 15 percent less likely to have another baby within the next three years than those who delivered vaginally.

But a new study in 2020 says different — and the percent is minimal. Researchers agree that when a first-time parent has a cesarean section, it decreases their chances of becoming pregnant again, but at only 7 percent difference — unlike previous reports of 15 percent.

Just over 2400 women were followed for the study, of which 69 percent were able to conceive again within three years after having a C-section. Of those who had vaginal births, about 76 percent were able to conceive in the same. And while researchers don’t know for sure whether a C-section can affect future fertility, the following has been observed:

After a cesarean surgery, it is typical for scar tissue to develop. Rarely, internal scarring from a C-section can cause obstructions and inflammation in the abdomen and reproductive organs that, in turn, can inhibit future pregnancies.

It’s essential to choose fertility specialists who understand how difficult it can be to conceive again, especially after a C-section. The team at FSMG will address all questions and concerns you and your partner have regarding your fertility and recommend a customized fertility treatment program like pelvic surgery, IVF, IUI, surrogacy, and more.