Does Working Out Impact Male Fertility? 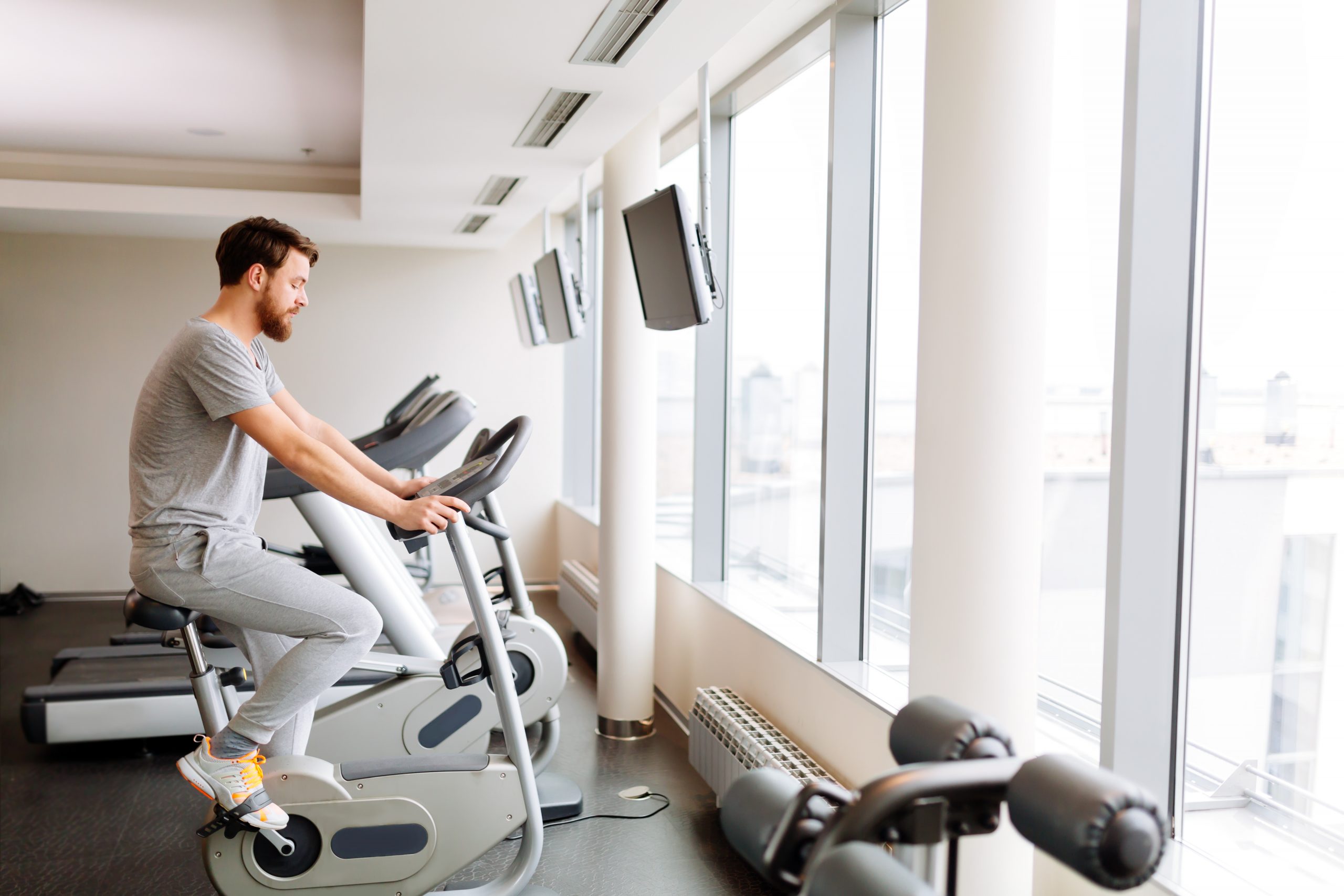 Posted at 18:07h in Fertility Blog by Kai Wade

It can be frustrating (to say the least) when you’re trying to conceive — month after month, year after year — and it’s not working out the way you’d expected. It can take a toll on your relationship and you begin questioning everything behavior. It’s easy to assume that female infertility is always the culprit.

What you may not realize is that many heterosexual couples who have trouble conceiving are faced with an underlying male fertility issue. According to the American Society for Reproductive Medicine (ASRM), approximately 20 percent of couples’ infertility is due solely to male infertility. It is a contributing factor in another 30-40 percent of cases.

And while minor and major general health and lifestyle changes alter male fertility, a new study suggests exercise may improve a man’s sperm count and, therefore, increase a couple’s chances of conception.

Men Who Engage in Exercise Have Higher Sperm Count

The study centered on the male partners of couples who attempted treatment at the Massachusetts General Hospital Fertility Center. Nearly 200 men provided semen samples and released information regarding their routine levels of physical activity.

Men who spent more than an hour and a half each week engaging in physical activity outdoors had a 42 percent higher sperm concentration than those who did not engage in activities outdoors. Research has found that balanced intensity running has a positive effect on sperm quality.

Exercise thus may play a role in boosting male fertility. It can help you achieve or maintain healthy body weight, improve sleep patterns, and reduce stress — all contributing to improved fertility markers.

The male partner should be tested for fertility issues anytime a couple is diagnosed with infertility, which is defined as no pregnancy after one year of timed intercourse when the woman is under 35, and six months when the woman is over the age of 35.

Men who have risk factors for infertility such as testicular cancer, severe testicular trauma, chemotherapy, radiation, or known genetic risks for male infertility should be tested sooner.

Many factors can impact male fertility, including obesity, psychological stress, age, diet, lack of sleep, and genetics. And it is essential to note that male infertility stemming from a genetic disorder cannot be corrected by exercise or lifestyle changes.

A reproductive endocrinologist at FSMG can develop a treatment plan to help couples who cannot conceive due to male infertility following a thorough evaluation and infertility diagnosis. Sometimes, a urology consult will be requested to investigate further and treat the cause of male infertility.