Fertility in Your 30s 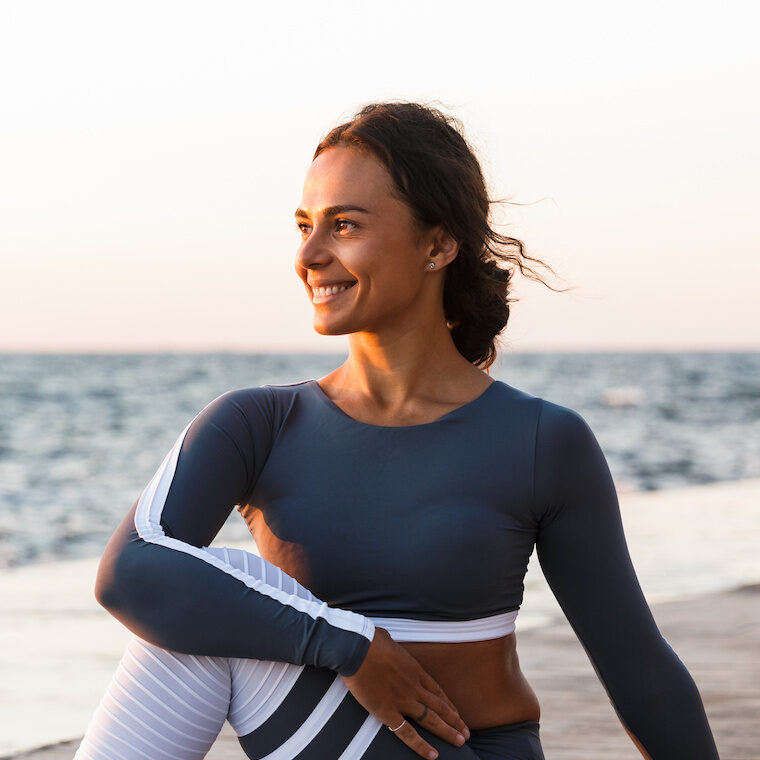 Posted at 12:44h in Fertility Blog by admin

Since the first in-vitro fertilization (IVF) baby was born in 1978, advances in medical science have continued to improve a couple’s chances of having a baby.

With all of these advances, more and more people now believe that fertility is not an issue until a woman reaches her mid forties. This misconception is supported by the active Southern California lifestyle which has led many to believe that nutrition and exercise can halt the reproductive aging process.

The fact is that with respect to fertility, 40 is not the new 30. Although techniques have improved tremendously to assist women in having a healthy child, time still limits a couple’s reproductive options. “Too many women come in after years of trying and their options are now limited,” says Dr. Morales. “If I never hear the phrase, ‘I wish we would have met you earlier…’ I’d be very happy.”

The Odds of Becoming Pregnant

The chance of becoming pregnant for a healthy, sexually active couple is about 20% each month. The ASRM (American Society of Reproductive Medicine) defines infertility as one year of regular intercourse without conception. So take heart, conception is supposed to take several months. To understand how far technology has taken us, the following graph compares the odds of getting pregnant each month for natural conception and IVF (single cycle).

IVF dramatically improves pregnancy rates by essentially removing the difficulties due to ovulation and fertilization. IVF does little to remove the difficulties with implantation and miscarriage. In addition, pregnancy rates decline with age. However, while the graph above is very informative, the statistics should not be interpreted as if all women in a specific age group have an equal chance of getting pregnant. Factors such as smoking, weight, problems in your reproductive tract, and ovarian reserve also have an influence on your chance of becoming pregnant. Thus the statistics sited are the average of women at a specific age: some of which have a much better than average chance of becoming pregnant and some of which have a much lower that average chance of becoming pregnant.

Life Cycle of a Woman’s Eggs

To understand the role of time in women’s reproductive life, it is worth discussing the life cycle of a woman’s eggs. Women are born with all the eggs that they will ever have. As a woman ages, these immature eggs are recruited for ovulation by the woman’s body during the menstrual cycle. At birth a woman has over a million immature eggs, by puberty around 300,000, and at menopause around 11,000.2 Just 300 eggs will be ovulated during a woman’s lifetime.

Between the ages of 33 to 42 and with an average age of 38, the loss of immature eggs accelerates. This acceleration marks the onset of the decline in a woman’s fertility, which eventually leads to menopause. Aging not only limits the number of eggs that can be recruited but it also decreases the quality of those eggs. There are several things that can accelerate this decline in quantity and quality (such as smoking, exposure to certain medications, etc.) but nothing has currently been proven to slow down the egg aging process.

The miracle of birth combines a number of reproductive processes. First, the woman must release a mature egg (ovulation). Then sperm must find its way to that egg where a single sperm penetrates the egg and together they initiate prenatal development (fertilization). The resultant embryo makes its way to the lining of the uterus which has developed finger-like receptors to allow the embryo to implant (implantation). The woman’s body supports the growth of the embryo for the next 10 weeks to form the fetus. During the initial 10 weeks, the woman’s body may undergo a miscarriage, often called an early pregnancy loss or biochemical pregnancy. Surprisingly these miscarriages are fairly common, occurring in 10% of women regardless of age. Because they may occur so early in the pregnancy, many women are not even aware that they were pregnant. Miscarriages are primarily due to chromosomal abnormalities with a recent study finding that 70% of the miscarriages examined had chromosomal abnormalities.3