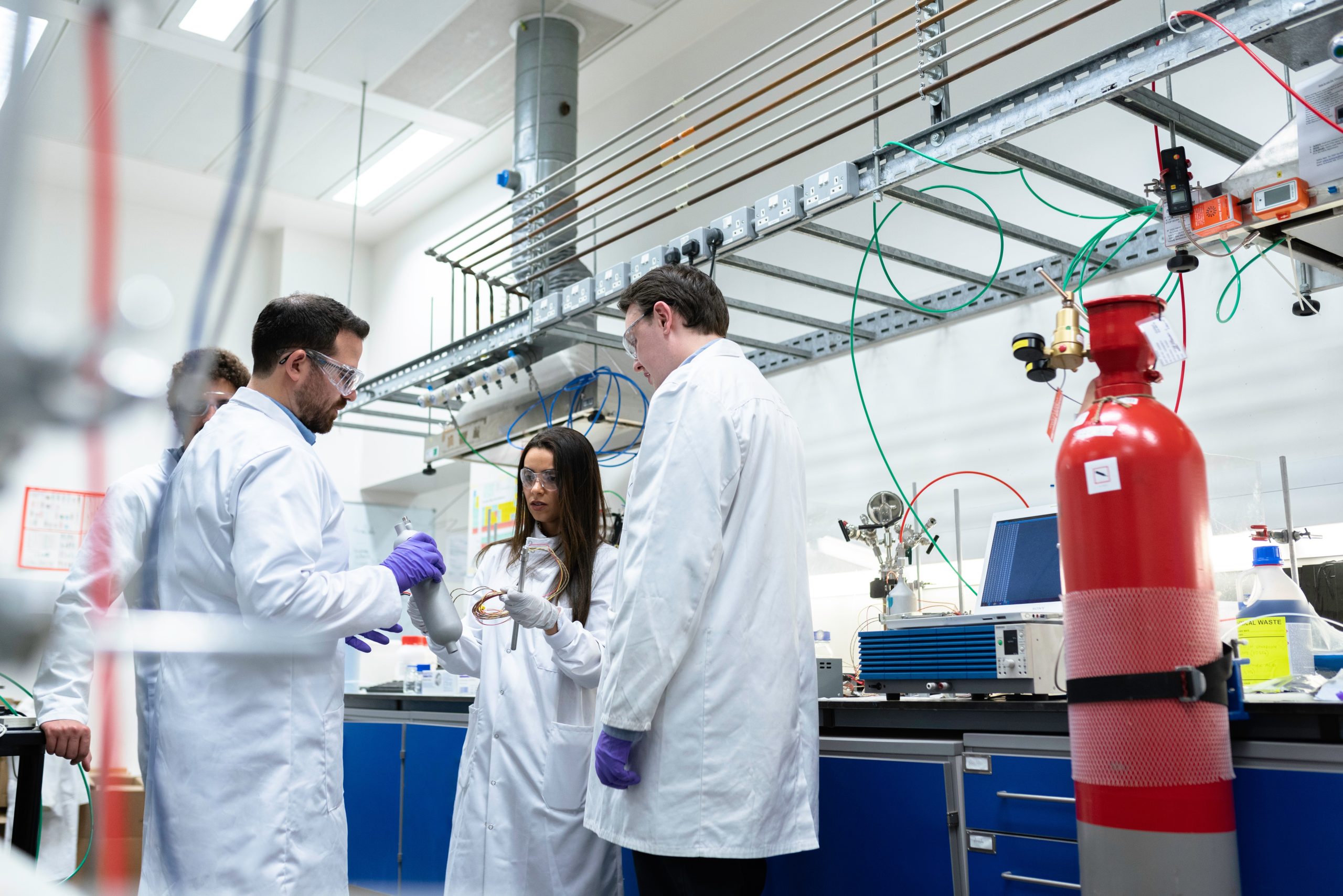 Posted at 01:39h in Fertility Blog by Kai Wade

A team of scientists at The University of Manchester and Manchester University NHS Foundation Trust have found human embryos may be able to communicate with mothers-to-be — after six days.

As published in the journal Human Reproduction, the scientists disclose for the first time that embryos may have innate immunity prior to implantation.

Early human embryos are highly sensitive to their local environment, however relatively little is known about how embryos detect and respond to specific environmental cues. While the maternal immune response is known to be key to the establishment of pregnancy at implantation, the ability of human embryos to detect and signal the presence of pathogens (bacteria, viruses, and fungi) is unknown.

According to the team, Toll Like Receptors (TLRs) in the embryo and expression of TLR can be found in day 6 blastocysts. TLRs and cytokines, which have a role in immunity and inflammatory response, were detected in Day 6 embryos. This was a descriptive and experimental study which suggests that the TLR system is active in human embryos and capable of function but does not confirm any role in implantation.

Lead author Professor Daniel Brison, Honorary Professor at The University of Manchester and Scientific Director at the Department of Reproductive Medicine Saint Mary’s Hospital stated, “Early human embryos are highly sensitive to their local environment, however before this study, relatively little was known about how they detect and respond to specific environmental cues. We have discovered a signaling system (TLR) generated by the embryo which allows communication with mum in a new way. We already knew that embryos communicate with mum when they begin to implant, but we don’t know why this new signaling happens.

He added, “Perhaps this is an additional way of signaling an inflammatory response to the maternal tract in response to pathogens, or to modulate the implantation process and the initiation of pregnancy. Our data also suggests a balance between suppression and stimulation of the innate immunity response in embryos. That may reflect the need for embryo survival in the presence of benign foreign cells, versus the need for the maternal tract to respond to infection.”

Professor Daniel Brison stated, “Though it’s very early days, this research gives us a basic understanding of what happens to the embryo in early pregnancy. It has implications for both natural and artificial conception since infections can occur in both the maternal tract and In vitro fertilization (IVF) media used for embryo culture and transfer to the uterus. It might one day shine a light on infertility: why some embryos do not implant into the uterus, or even help us to identify the quality of IVF embryos developing in culture. But much work needs to be done before we can reach that stage. And further investigations are required to determine whether the TLR stimulation response is effective during the embryonic journey in the fallopian tube.”