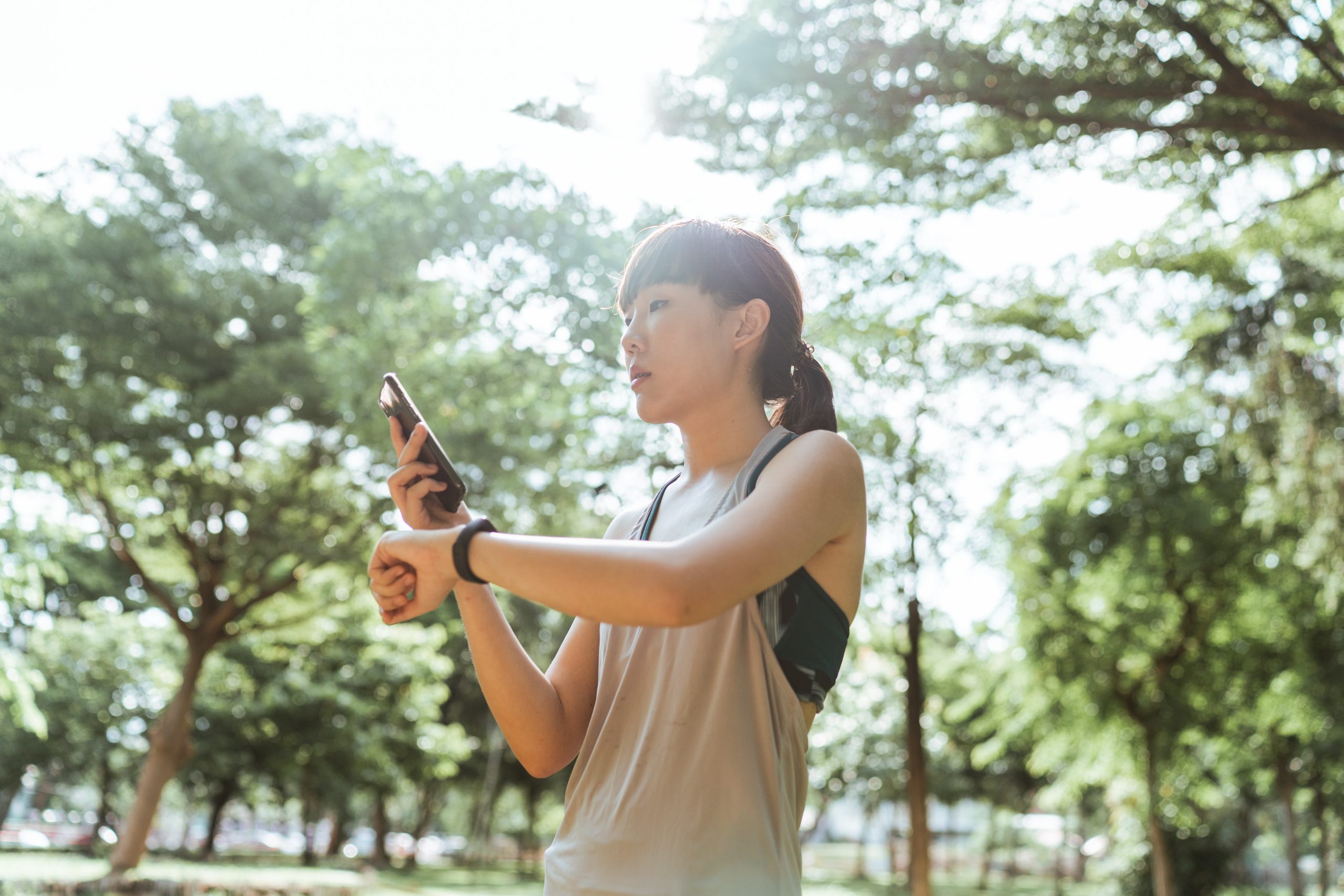 Posted at 03:14h in Fertility Blog by Kai Wade

During recent decades, the rate of infertility among women in the United States has remained largely the same, according to researchers at Johns Hopkins Medicine. Their new analysis of data collected from 1995 and 2019, and published June 14 in the journal Fertility and Sterility, found that infertility is more common among women who are older, who are non-Hispanic Black and who have less income or education, and women without access to sexual and reproductive health services.

“These findings suggest we have to continue to invest in our public health services and push for equal access to reproductive and sexual health care if we want to meet national goals of reducing infertility,” stated Morgan Snow, study’s first author, medical student, Johns Hopkins University School of Medicine.

Studies conducted in the early 2000s found that rates of infertility declined throughout the 1980s and 1990s, although reasons for the decline were unclear.

More recently, experts suspect that rates of sexually transmitted infections, which have consistently risen from year to year, are contributing to the rise in the infertility rate. In addition, they say, the number of women receiving preventive gynecologic care has dropped and the average age of first-time mothers has risen.

“This is a unique time period where sexually transmitted infections are on the rise and there are a number of emerging threats to health care access,” says Maria Trent, M.D., M.P.H., Bloomberg Professor of American Health and Pediatrics at the Johns Hopkins University schools of public health and medicine, and senior author of the research report. “For care providers who are working with women, it’s important to understand how these factors might be influencing fertility.”

For the new study, Snow and Trent analyzed data on 53,764 women who participated in the federally supported National Survey of Family Growth (NSFG). While the survey did not ask explicitly about infertility, it contained questions about sexual activity, contraception and pregnancy that were not used in previous studies to estimate infertility rates. It also collected information about sociodemographic and health care factors.

Based on the responses, the researchers concluded that the rate of infertility varied slightly from year to year, with a low from 2006 to 2010 of 5.8% and a high between 2017 to 2019 of 8.1%. However, these fluctuations are not considered statistically significant, and the team concluded that overall fertility rates did not significantly change during the study period.

“These numbers tell us that fertility is still a problem, particularly for certain vulnerable populations,” says Trent, who is also the director of the Division of Adolescent/Young Adult Medicine at Johns Hopkins Children’s Center.

Understanding who is at highest risk of infertility can help shape public health guidelines and messaging, Trent further noted. The association between preventive health care access and infertility, for example, suggests that emphasis on identifying and treating sexually transmitted infections may reduce infertility by reducing rates of pelvic inflammatory disease, which is a major risk factor for infertility.