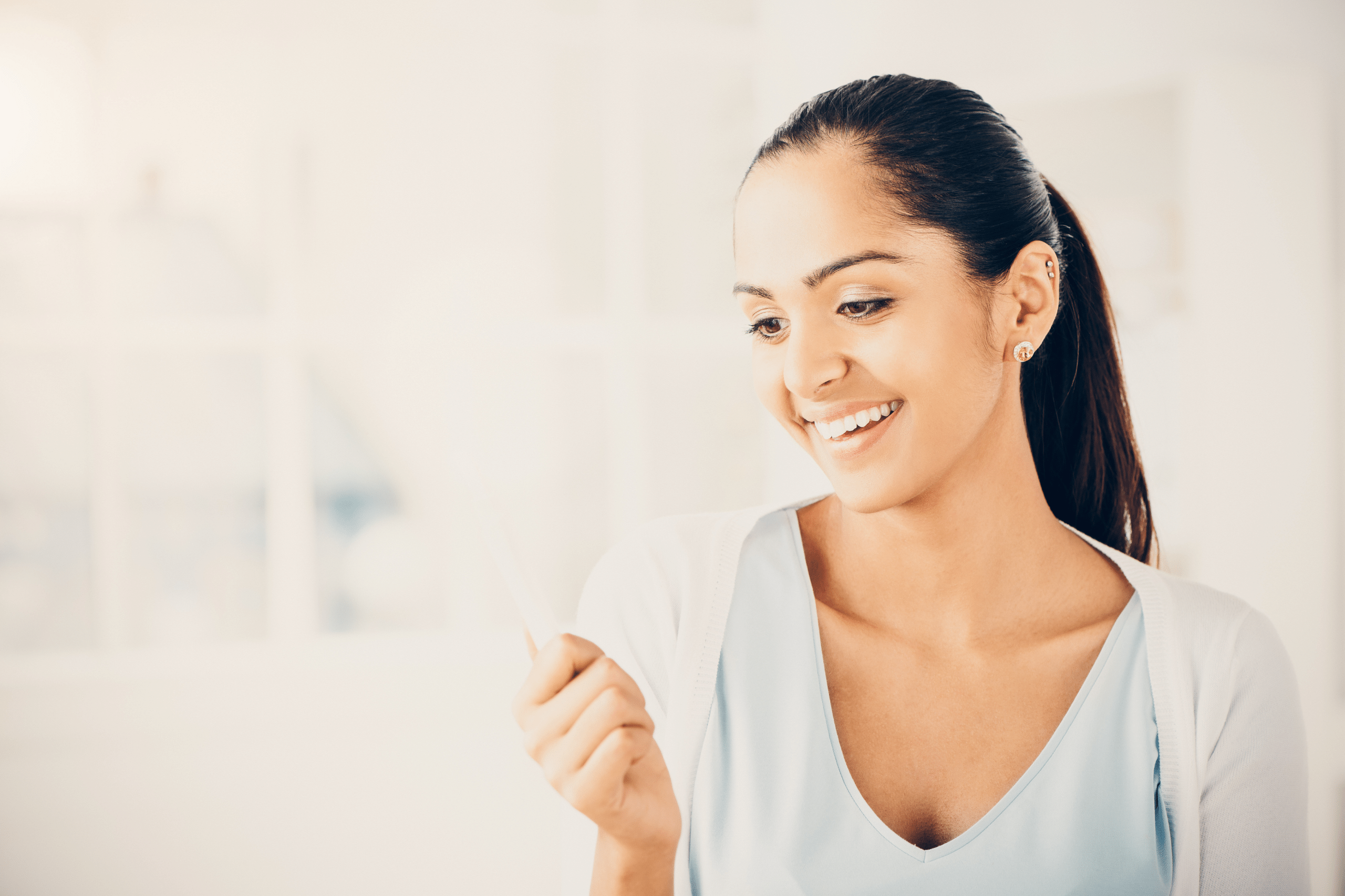 Posted at 20:08h in Fertility Blog by Kai Wade

What happens after a failed IVF cycle? Is pregnancy possible after multiple failed IVF attempts?

A previous unsuccessful IVF cycle does not decrease the risk of a subsequent failed cycle until after the fourth IVF cycle.

What are the reasons that IVF Fails?

What Are the Odds of Conceiving After Failing One Cycle of IVF?

As frustrating and disheartening as it can be to meet with failure at the end of your first IVF procedure, it is not the end of the road. A single failure does not mean that future cycles would fail.

The success rate of a woman getting pregnant in the first cycle of IVF is about 21 percent. The second attempt improves the chances to 31 percent, with the fifth cycle reaching nearly 40 percent success rate of achieving pregnancy. The statistics are useful estimates, but there are many individual factors that affect a woman’s chance of IVF success including duration and cause of infertility.

Even after failed IVF, there is a chance of spontaneous pregnancy. In one study, 57% of women who are younger than 37 years and had less than five years of unexplained infertility conceived spontaneously in the seven years after failed IVF.