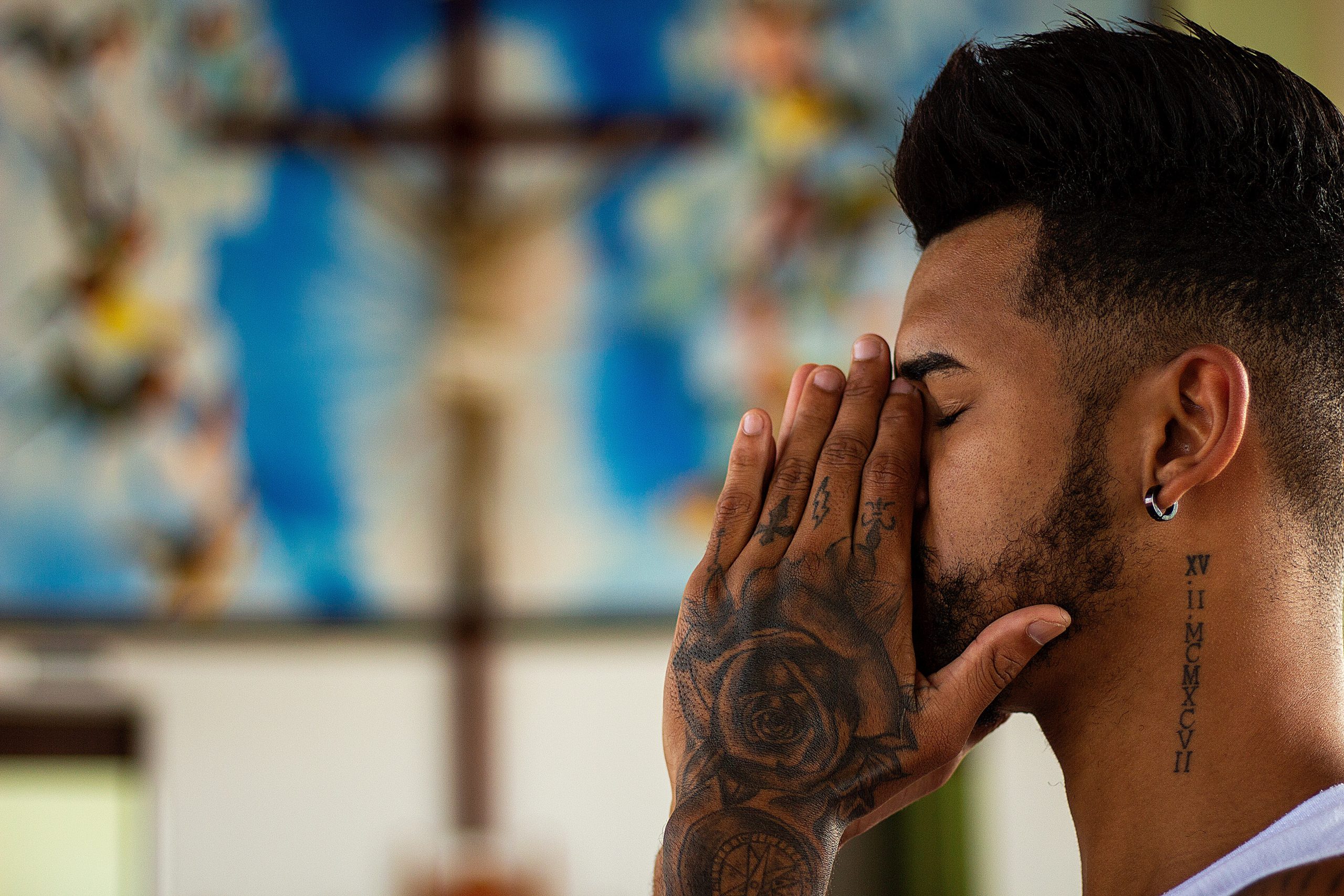 Posted at 02:58h in Fertility Blog by Kai Wade

An international study has identified more than 50 genes on the X-chromosome in which mutations may cause poor sperm production.

According to NCBI, male infertility can be caused by spermatogenic defects to the X-chromosome. Males normally only have a single X-chromosome and any loss-of-function mutations in genes regulating the production of sperm in single-copy X-chromosomal genes cannot be compensated by a normal X allele.

An international study has identified more than 50 genes on the X-chromosome in which mutations may cause poor sperm production. Nearly half of all men with low or zero sperm count have no medical explanation for their infertility. In the past few years, studies have identified three X-chromosome genes that could be involved in sperm production issues.

Recently, Csilla Krausz (University of Florence) and her colleagues ran genetic analyses on 2354 men with less than 10,000 sperm per milliliter and compared the results with those from  209 men with normal sperm counts of up to 200 million per milliliter.

The analysis discovered hundreds of mutated genes on the infertile men’s X-chromosomes, including the three previously identified in earlier studies. Through further investigation, the researchers examined 21 new genes that they considered particularly strong culprits for poor sperm production.

Most of the mutations affected the way the men’s testicular cells divide to make sperm cells. The team also determined another 34 X-chromosome genes in which mutations were probably involved in male infertility.

“Because people assigned male at birth inherit one X-chromosome from their mother and one Y chromosome from their father, this means that sperm-related infertility could be passed down from mothers to sons. But the mutations might also occur spontaneously during egg or embryo development,” Krausz stated.