Predicting Ovulation and My Most Fertile Days

Home > Fertility Blog  > Predicting Ovulation and My Most Fertile Days 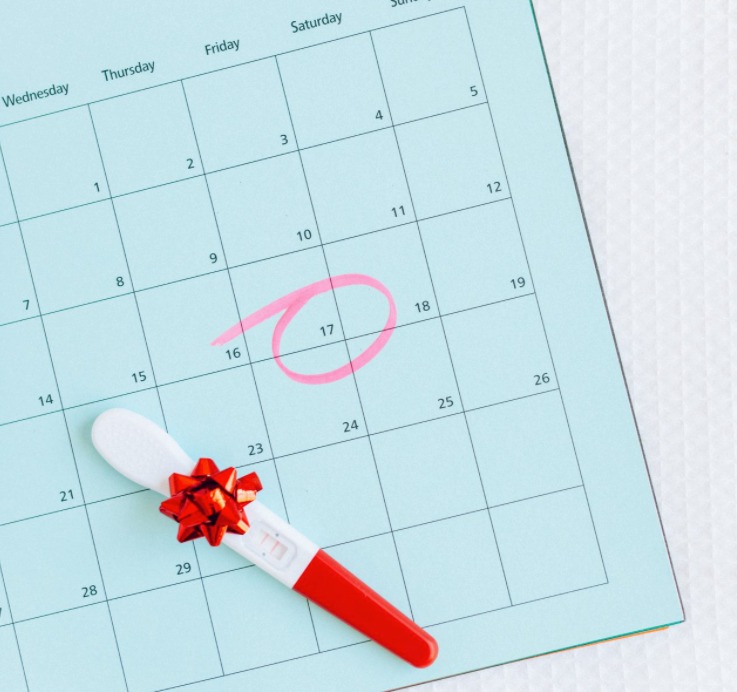 17 Jan Predicting Ovulation and My Most Fertile Days

Posted at 19:37h in Fertility Blog by Kai Wade

Women are most fertile when intercourse occurs one to two days before ovulation and on the day of ovulation. In one study of over 200,000 cycles in fertile women trying to conceive, the majority of women conceived the 3 days prior to ovulation. Fewer women conceived on the day of ovulation and less than 8 % of pregnancies occurred if intercourse occurred the day after ovulation. The highest pregnancy rates occur in couples who have sex every one to three days after menses ends.

Easy and free options to monitor ovulation are using a menstrual diary and cervical mucus monitoring. Read More > How to Chart Your Menstrual Cycle and Timing of Ovulation

More expensive and higher tech options are available to determine the time of ovulation. LH and LH and estrogen detection monitoring is 95-97% accurate in predicting fertile days.

Urinary LH surge kits testing can begin one to two days before the expected LH surge. (Cycle day 10 in a 28-day cycle or cycle day 17 in a 35-day cycle). The LH surge occurs approximately 36 hours before the release of the egg (ovulation). The LH surge can be detected in urine 12 hours after the surge and urinary LH surge is closely timed to ovulation. Urinary LH kits instructions must be followed exactly, and each manufacturer has specific instructions. Approximately 7 % of cycles in women will have positive LH surge test without ovulating. These are called “false positive tests”. PCOS and menopause can be common reasons for a false positive test.

Some digital and electronic ovulation monitors detect estradiol in addition to the LH surge. These monitors may decrease the false positive results and identify more fertile days before ovulation.

Women are most fertile the 2 days before and the day of ovulation. Predicting ovulation based on menstrual cycles, cervical mucus or LH surge kits or LH/Estradiol monitors may help women predict those important, fertile days. To learn more about this topic and speak to one of our physicians about fertility treatment, you can request a consultation here.