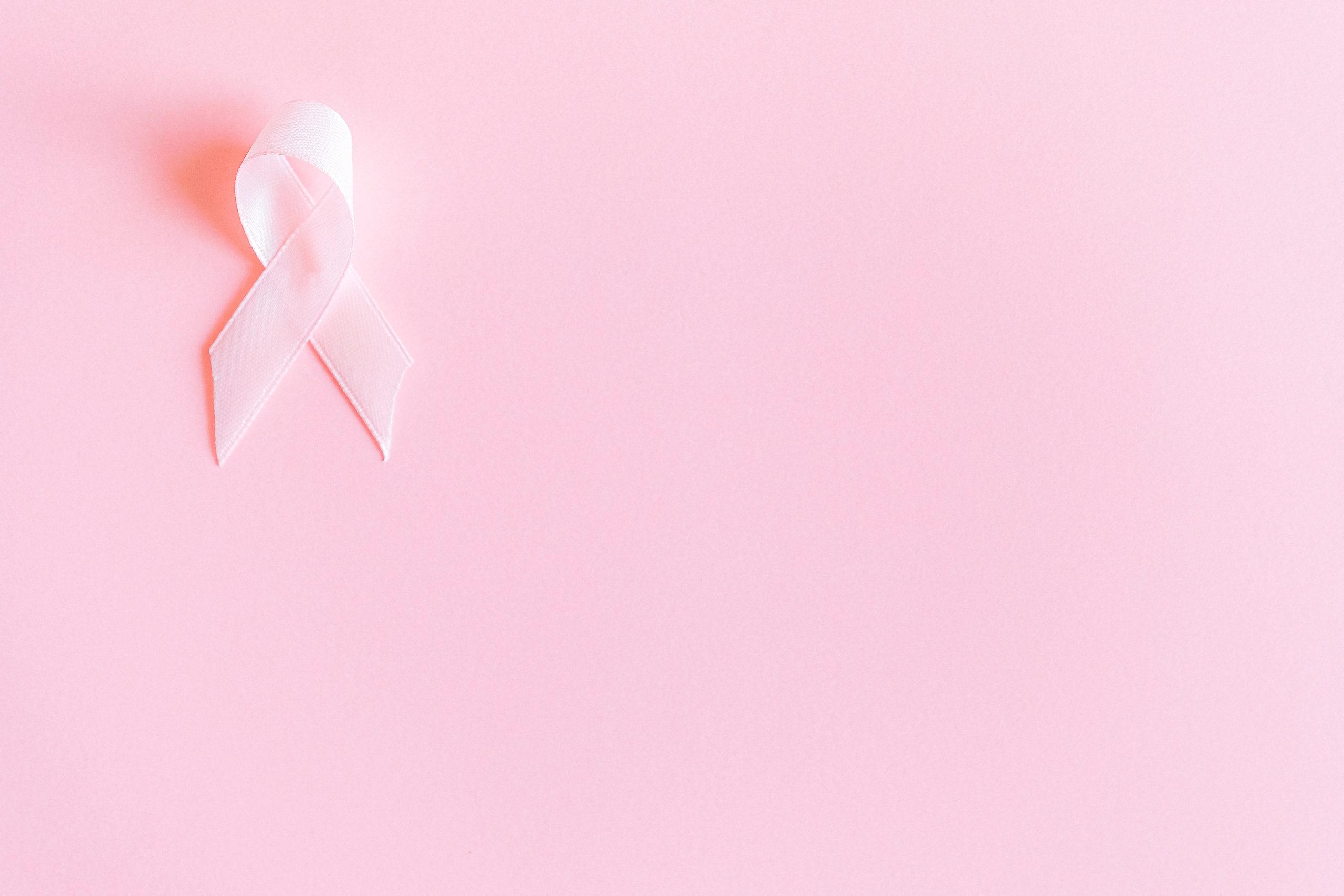 Posted at 21:47h in Fertility Blog by Kai Wade

Individuals who test positive for a mutation in the BRCA1 or BRCA2 gene or other inherited gene mutations associated with an increased risk cancer may have concerns be about passing the mutation along to their biological children.

Preimplantation Genetic Diagnosis (PGD) is a procedure used during In Vitro Fertilization (IVF), where an embryologist takes cells from an embryo and tests them for genetic abnormalities. Recently, PGD for hereditary breast and ovarian cancer caused by BRCA1 and BRCA2 mutations became available in IVF labs.

For both female and male BRCA mutation Carriers, there is a 50 percent chance that any child you have will inherit the mutation.

Many factors are considered when quoting cancer risks associated with BRCA genes. Overall, 45-61 percent of all women who carry a BRCA gene mutation will develop breast cancer by the time they are 70 years old and 11-39 percent who carry the mutation will develop ovarian cancer by 70 years of age. Men who carry the BRCA gene are at risk for breast cancer and prostate cancer. In addition, there is an increase of pancreatic, melanoma, and uterine cancers among BRCA positive individuals.

For years now, couples have used PGD to avoid passing hereditary diseases such as cystic fibrosis, muscular dystrophy, and Huntington’s disease to their child. But now, some are using it to avoid passing along the BRCA1 or BRCA2 mutation. PGD can offer parents (and their future children) peace of mind, but it does involve a lot of time, effort, and expense.

When PGD is performed, one or two cells can be removed from each embryo and tested for the BRCA1 or BRCA2 mutation carried by the parent. Only healthy, BRCA-mutation-free embryos are then implanted in the uterus during IVF and/or stored for future use.

PGD for breast cancer study included 128 PGD cycles performed for 66 couples at risk for producing offspring with predisposition to breast cancer. PGD was performed either by blastomere or blastocyst sampling, followed by nested PCR, involving mutation and linked marker analysis. This included the analysis for 42 BRCA1 and 22 BRCA2 mutations. The most prevalent mutations involved were: BRCA1- 187 del AG (25 of 42 BRCA1 mutations tested), and BRCA2 – 6174 del 1T (12 of 22 BRCA2 mutations tested). Concomitant aneuploidy testing was performed in 77 of 128 PGD cycles for couples of advance reproductive ages, of which forty-three cycle were tested by PCR and 34 by array- CGH or next generation sequencing (NGS).

Of a total of 993 embryos tested at the cleavage or blastocyst stage (562 and 431 respectively), 441 free of BRCA 1 and BRCA 2 mutations were detected, of which 117 were pre-selected for transfer in 70 cycles (1.6 embryos per transfer on the average), resulting in 56 percent clinical pregnancies and birth of 47 children without mutations predisposing to breast cancer. Even though only 34 percent of embryos tested by concomitant 24-aneuploidy mutation analysis were available for transfer, as high as 80% pregnancy rate was observed, with a corresponding overall reduction of spontaneous abortions to as low as 7.6 percent, and no spontaneous abortions were observed in cycles with 24- chromosome aneuploidy testing.

The results suggest the value of PGD for breast cancer, which allows these couples to avoid inheritance of the predisposing genes mutations predisposing to breast, ovarian, pancreatic prostate, and other cancer.