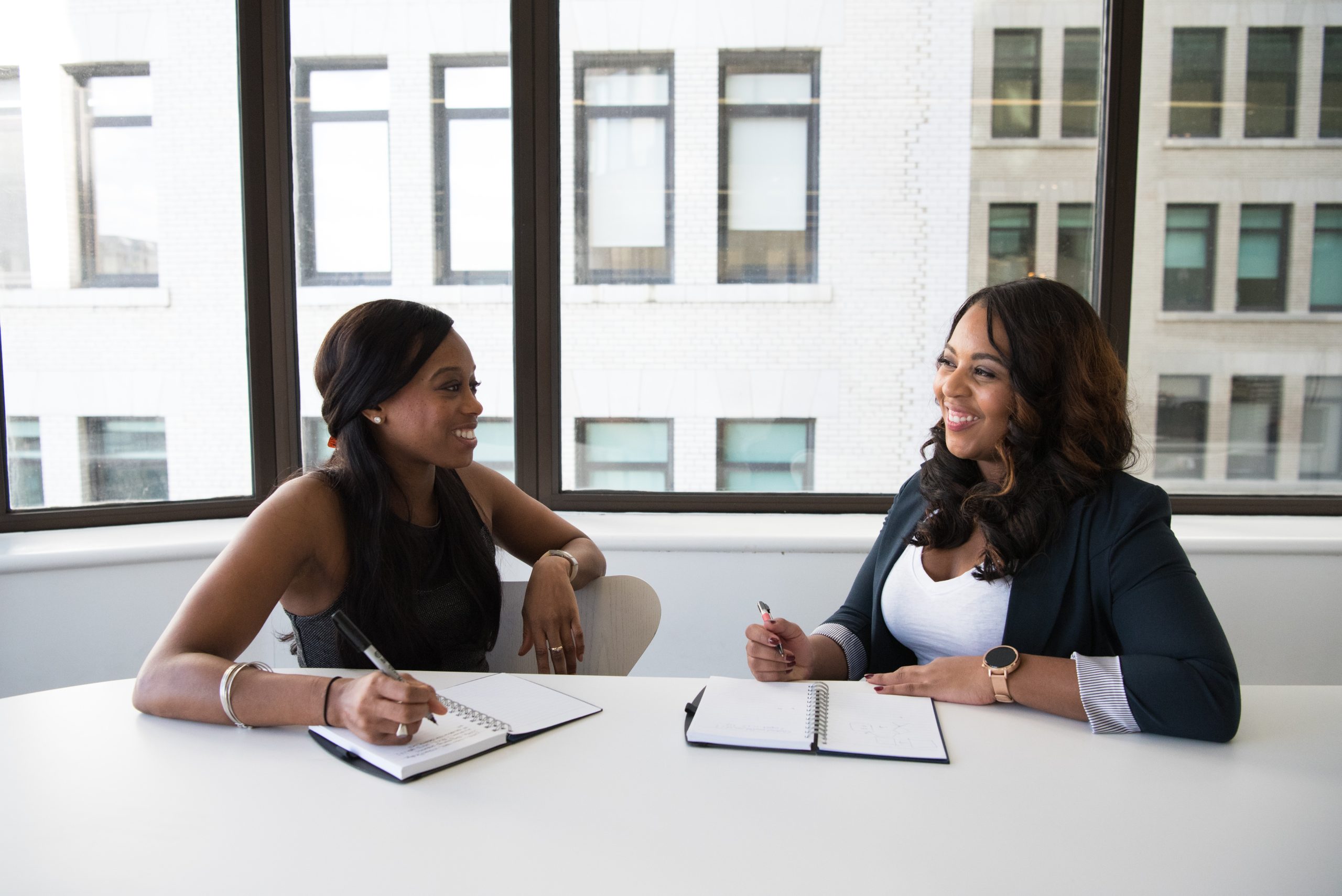 Posted at 02:21h in Fertility Blog by Kai Wade

Compared with white women who conceived via IVF treatment, black women using IVF were less likely to have certain adverse maternal and neonatal outcomes, according to a new presentation study.

Given that black women typically have worse outcomes in pregnancy, the findings indicate that socioeconomic factors other than race may affect birth outcomes, researchers recently stated.

“I decided to investigate whether the racial disparities described in the general population exist in this unique population of pregnancies following IVF in the U.S.”

There were no significant differences in the rate of preterm delivery, maternal ICU admission, ruptured uterus, gravid hysterectomies, NICU admission, congenital malformation, chromosomal disorders or use of antibiotics in newborns between black and white women.

Moving forward, Bar-El suggested that researchers work to explain the reasons for their unexpected results.

“A deep dive into the differences between the general population and the IVF population might shed some light on the surprising findings and assist with the clinical implications of this information to eliminate the disparities in the non-Hispanic Black maternity and neonatal outcomes,” Bar-El stated.