Roe v. Wade Being Overturned Could See IVF Banned in at Least 30 States 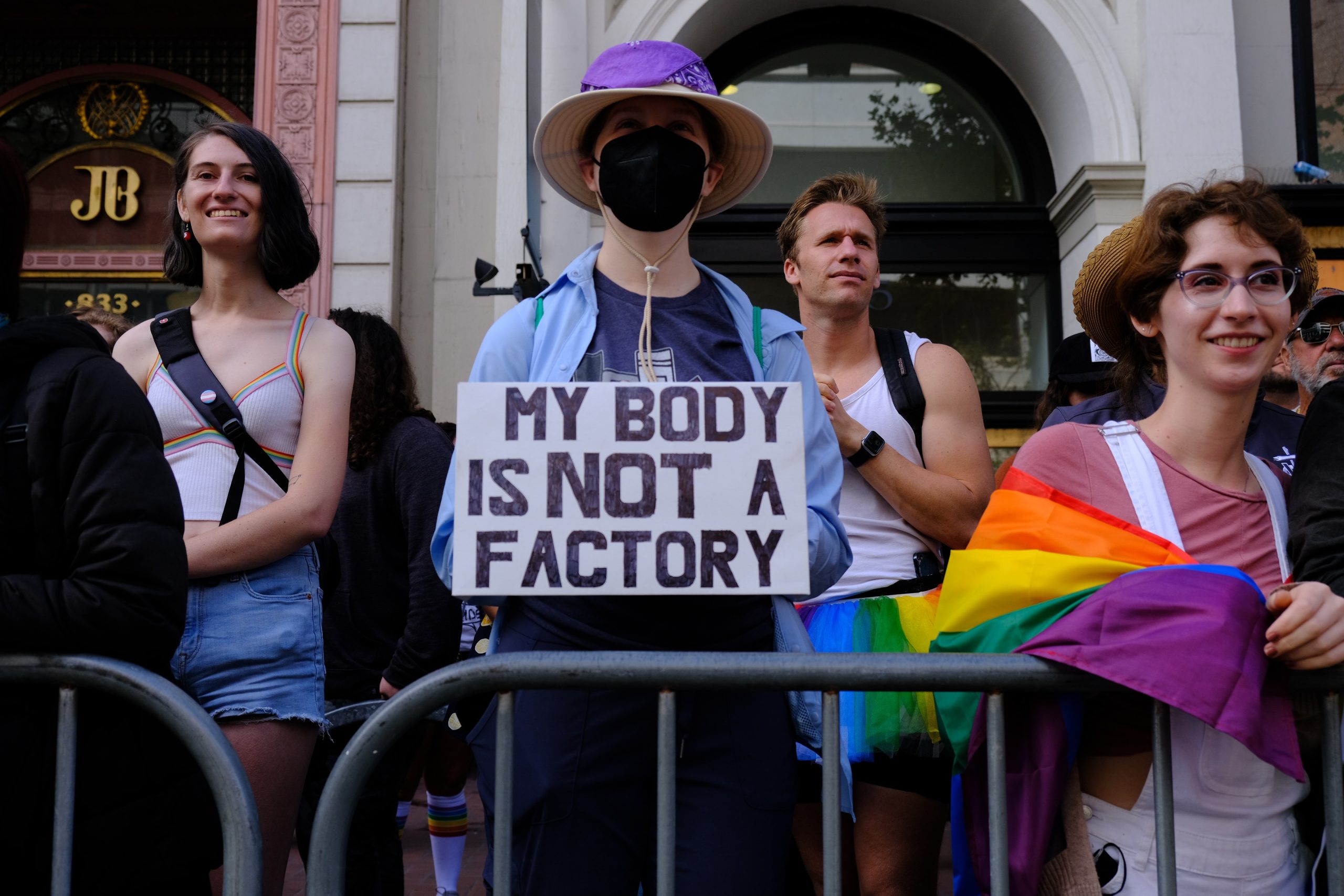 Posted at 21:03h in Fertility Blog by Kai Wade

The reversal of Roe v. Wade by the Supreme Court could have ramifications wider than just banning abortion in much of the United States. In a post-Roe world, IVF treatment could now be in danger.

Now that the Supreme Court has overturned Roe, the landmark 1973 case that guaranteed access to abortion nationwide, abortion-rights activists are outraged as it now makes abortion illegal in thirteen states.

The consequences of the Supreme Court striking down Roe v. Wade could be just as dramatic for those trying to have a baby through assisted reproductive technology like IVF.

During IVF, it is customary practice is to fertilize more than one egg to maximize the chances of a viable embryo and a successful transfer process and pregnancy. In most cases, only one embryo is returned to the woman’s womb to grow and develop. If the additional, unused, or abnormal embryos may be discarded, is this considered homicide in a state that has banned abortions under any circumstances? The answer to this question is unclear.

There’s uncertainty around how IVF is legally defined, and whether each state considers a fertilized egg as a human being with rights or not. Many of the thirteen states with trigger laws can banned abortion rights once Roe was overturned. These states with trigger laws (Arkansas, Idaho, Kentucky, Louisiana, Mississippi, Missouri, North Dakota, South Dakota, Oklahoma, Tennessee, Utah, Wyoming, and Texas) each define life as beginning at “the moment of fertilization.”

Power, a group promoting clinical trials, conducted a survey among over 1,000 women in the U.S. who are currently trying or have tried to have a baby in the past year. It found that Google searches for “IVF Ban” are now up to 1,446 percent since the beginning of May, when the Supreme Court draft opinion was leaked. According to Power, the birth of 50,000 babies in the U.S. is the result of successful IVF treatments every year.