Surrogacy: What You Need to Know

Home > Fertility Blog  > Surrogacy: What You Need to Know 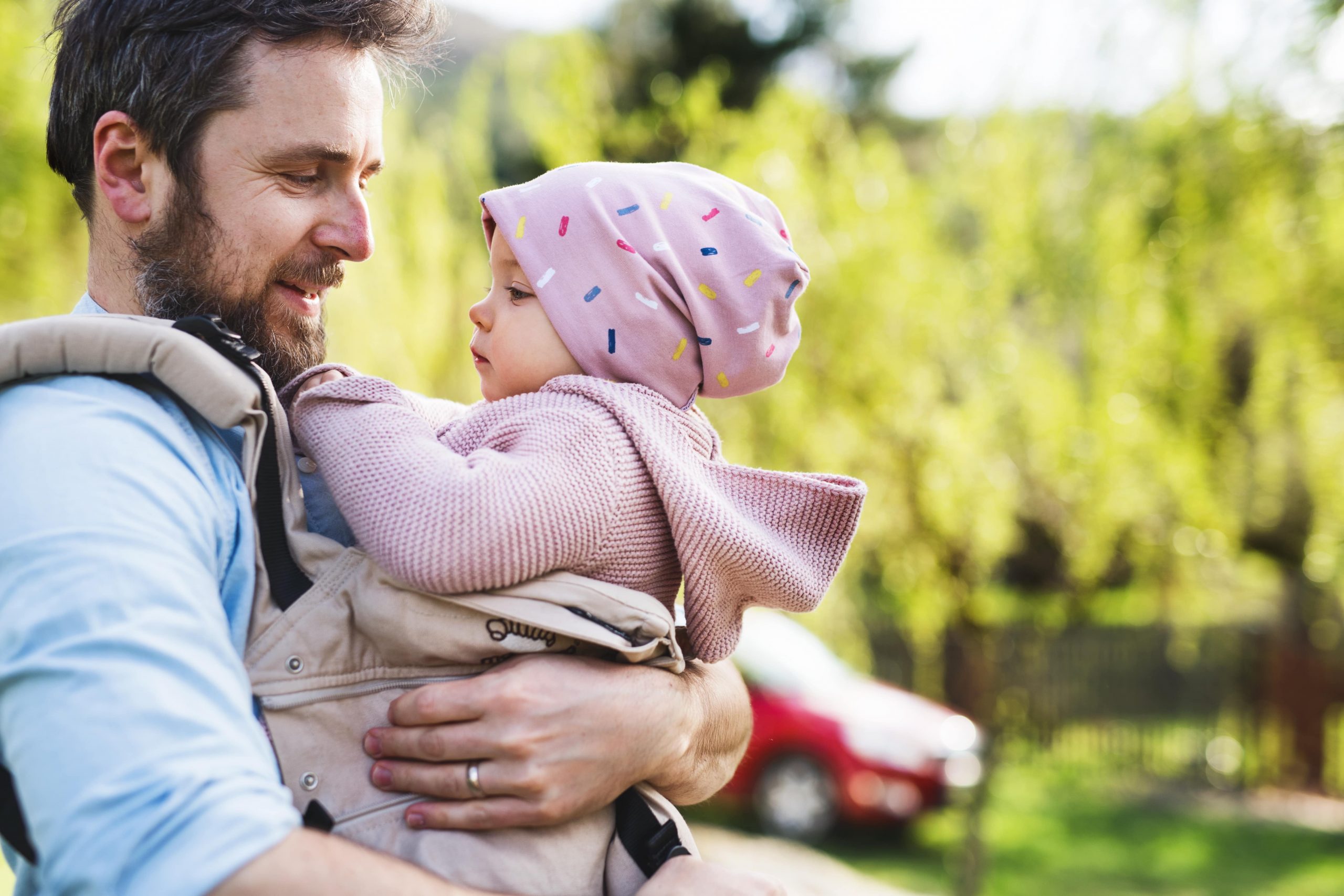 18 Nov Surrogacy: What You Need to Know

Posted at 16:54h in Fertility Blog by Kai Wade

Who Should Use Surrogacy?

There are many considerations when deciding to use a GC. Women who are unable to safely carry a pregnancy to term may opt to use a gestational carrier, often due to conditions such as:

Other candidates for using a gestational carrier include:

Legal and Emotional Concerns of Surrogacy

Using a gestational carrier can be emotionally and psychologically challenging for both the intended parents and the woman carrying their child(ren). Counseling by professionals who are experienced in providing support can be greatly beneficial.

Connect with the team at FSMG today to learn more.