The Effect of Environmental and Lifestyle Factors on Fertility 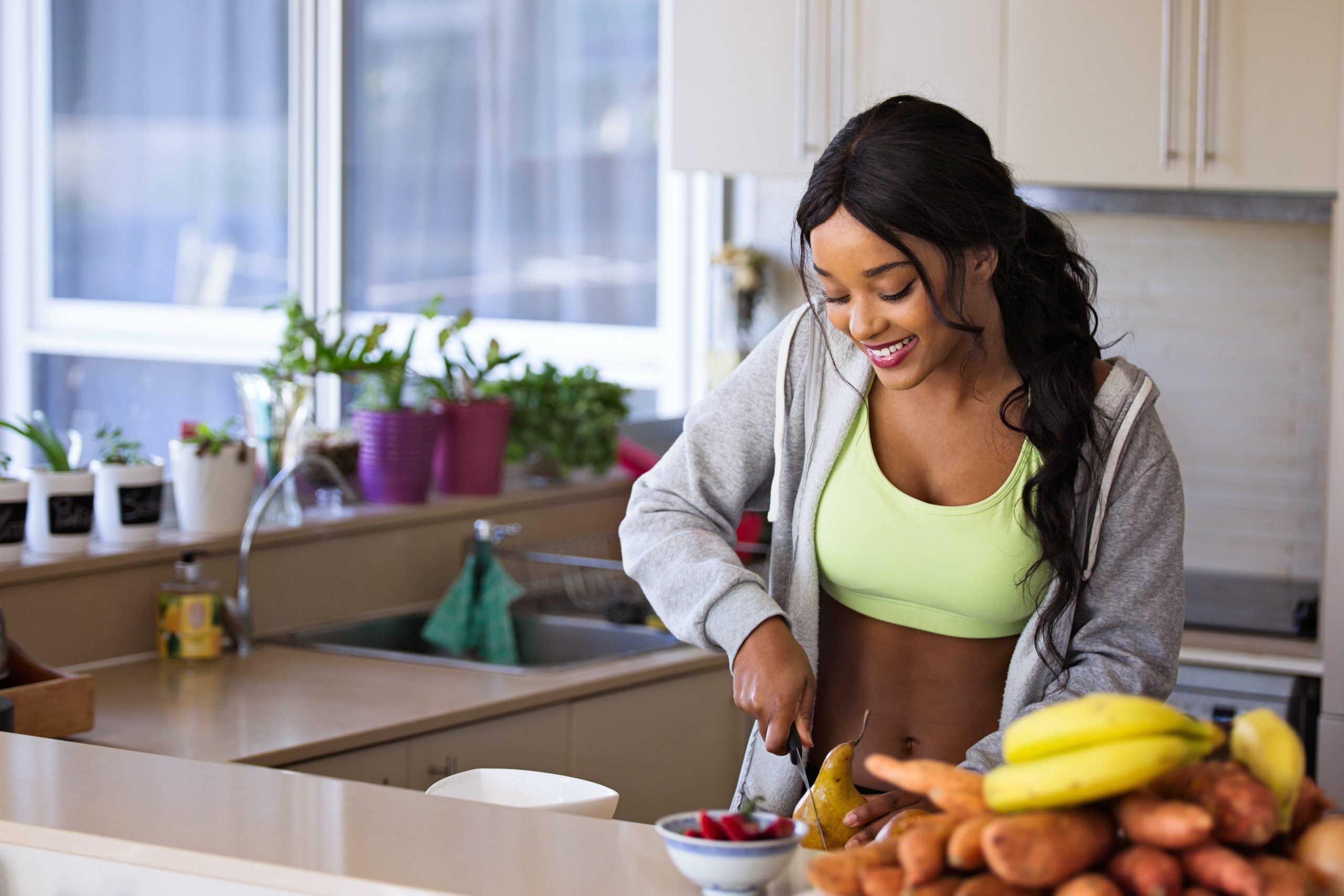 23 Feb The Effect of Environmental and Lifestyle Factors on Fertility

Posted at 16:10h in Fertility Blog by Kai Wade

There are no high-quality and randomized studies that review lifestyle factors and fertility. In fact, many studies are observational studies and have confounding variables. For example, smoking appears to effect fertility but individuals who smoke tend to drink more alcohol and exercise less.

Although studies have not clearly defined individual lifestyle factors and its effect on fertility, there are studies that indicate positive lifestyle changes that may be a benefit for your overall health and chances to conceive.

Female and possibly male partners may be less fertile than non-smokers and some studies show tobacco cessation is associated with an increase in fertility rates within one year. Studies link tobacco use to early menopause (possibly due to increase loss of eggs in the ovary), oxidative stress and DNA damage to egg, all factors that lower the chance of pregnancy even with IVF. Mothers who smoke are at increased risk of miscarriage, low birth weight babies and other obstetrical complications.

Men who smoke have a reduction in semen quality that does not appear to effect fertility except for men with borderline sperm counts and those undergoing IVF and ICSI.

Women who are overweight or obese are less fertile, likely due to anovulation and insulin resistance and elevated male type hormones. Although weight loss does not always result in pregnancy, for some women, it may increase spontaneous pregnancy rates and it may have long term health benefits. Studies are not conclusive regarding obese patient’s pregnancy rates with IVF when compared to normal weight women. Obese pregnant women have an increased rate of miscarriage and fetal malformations compared to normal weight pregnant women.

In observational studies, obese and overweight men may have lower spontaneous pregnancy rates. Obesity in men is associated with changes in hormone levels that effect semen parameters. However, studies do not show overweight and obese men have poorer outcomes to fertility therapy.

Underweight women, especially in women with excessive exercise and calorie restriction, can be infertile due to anovulation. Weight gain may result in the return of ovulation for these women.

Underweight men may have lower sperm count and sperm motility.

Some studies show fertility may be decreased in women of normal and low body weight who exercise vigorously more than 5 hours per week. However, lack of exercise associated with obesity is more likely to contribute to anovulation and infertility.

For women, moderate (3-13 drinks/week) and heavy (14 drinks or more per week) alcohol use may affect the time it takes to conceive. Studies looking at alcohol consumption and successful live birth after IVF are mixed. Alcohol should be avoided from conception and throughout pregnancy.

Heavy alcohol use by men reduces testosterone levels and sperm production and impotence.

There is no evidence that special diets or dietary restrictions increase fertility except for patients with confirmed celiac disease.

Up to two cups of coffee per day do not appear to effect female fertility and no studies have shown an effect of caffeine use on male fertility.

Better quality of studies is needed regarding the possible effects between marijuana use and infertility.

For women, cannabis users were less likely to conceive per cycle and had differences in reproductive hormones in one NIH study of 1200 women who had one to two previous miscarriages. In another study of 201 women, ovulation was delayed up to 3.5 days in women who smoked marijuana more than once a week and more marijuana smokers had anovulatory cycles compared to non- smokers.

For men, chronic opioid and cannabinoid use can result in infertility due to the suppression of GnRH, testosterone and sperm production in men. In one study of 1215 men, smoking marijuana more than once weekly in the preceding 3 months was associated with a 29% reduction in total sperm count. Pregnancy rates were not studied. Sperm motility and morphology were unaffected.

Testosterone Use in Men

Environmental pollutants and toxicants, such as dry-cleaning solvents, heavy metals, pesticides, nitrous oxide and possibly bisphenol A (BPA) may have adverse effects on fertility and pregnancy.

A recent review of sauna use in men and women attempting to conceive showed no effect on fertility. There is little data to link male fertility with laptop use, prolonged sitting, tight underwear or prolonged heat exposure.