What are the Chances of Having Second Baby After Successful IVF?

Home > Fertility Blog  > What are the Chances of Having Second Baby After Successful IVF? 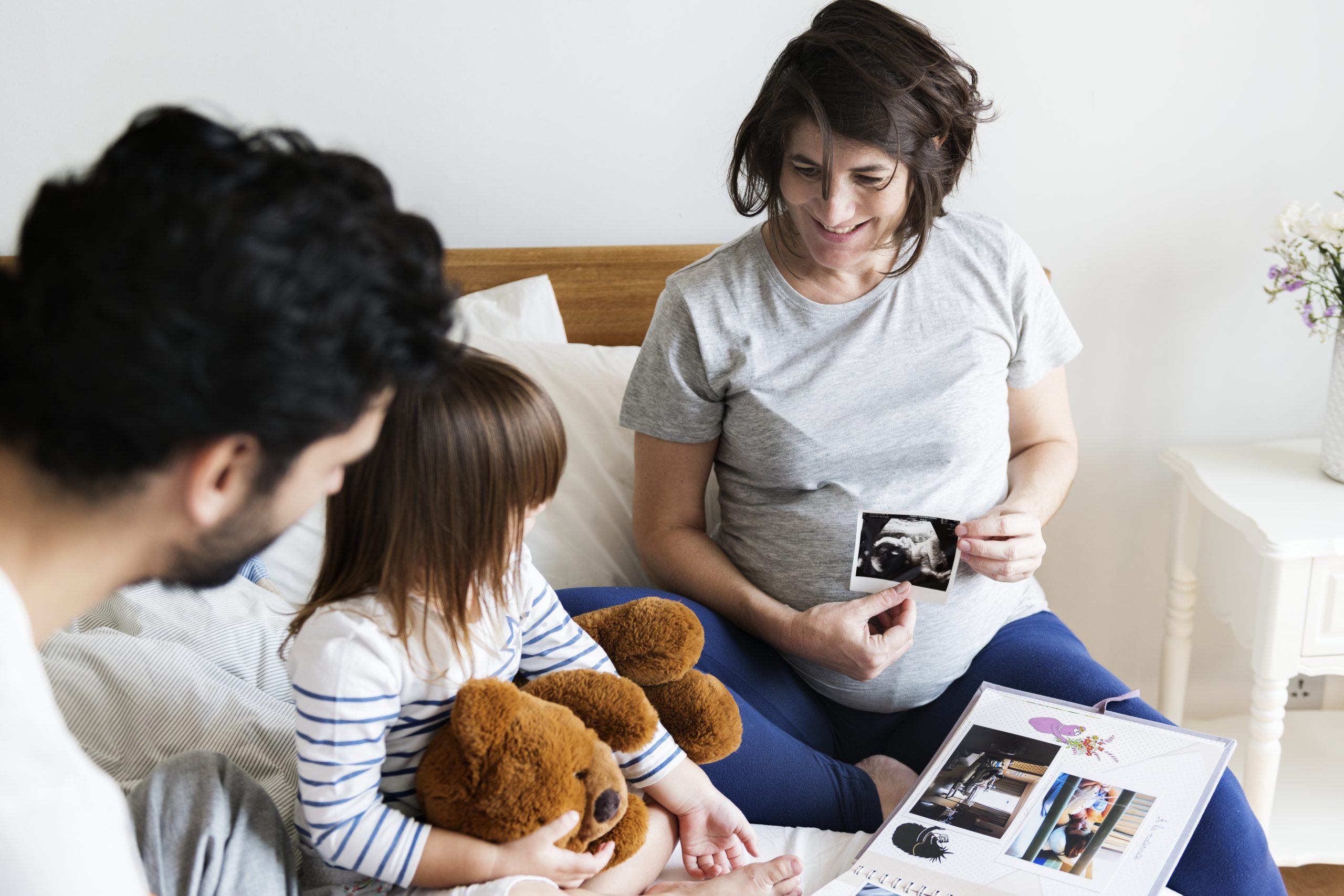 02 Aug What are the Chances of Having Second Baby After Successful IVF?

Posted at 04:01h in Fertility Blog by Kai Wade

According to a large population-based study, women who conceived their first child via in vitro fertilization (IVF) and returned for a second baby had an even greater possibility of getting pregnant again.

After six complete cycles, women who restarted ART treatment with previously frozen embryos had a cumulative live birth rate of 50 to 88 percent, reported Georgina Chambers, Ph.D., at the University of New South Wales in Sydney, Australia in the team’s study online in Human Reproduction.

“This is the first time that the estimates for the chances of having a second baby using IVF have been calculated,” Chambers stated in a press release. “This is important because most couples want more than one child. And those that had to use IVF to achieve their first baby are likely to need IVF again.”

Alan Penzias, MD, director of the Fellowship Program in Reproductive Endocrinology and Infertility at Harvard Medical School in Boston, who was not involved with the study, remarked that it suggests a shift in the philosophy behind treatment for infertility.

The study is the first to look at the chances of women having more than one IVF-conceived baby, which may help advise patients planning to add to their families.

Just over 43 percent of women in the study who had their first ART conceived during 2009–2013 returned to treatment by December 2015. One in four women (or 24 percent) who returned to treatment did so within one year, 79 percent within two years, and 95 percent within three years of the first baby. Of the women who returned for IVF treatment, the median age was 36 years at the initiation of ART treatment for the second child.

The patient and treatment factors positively associated with achieving a second ART-conceived live birth included younger female age at the recommencement of ART treatment, commencing with a frozen embryo, having male-factor only infertility, requiring only one complete cycle to achieve the first live birth and achieving their first live birth with a single blastocyst transfer.

Georgina Chambers, Ph.D., at the University of New South Wales in Sydney, further stated, “Couples can be reassured by these figures. Our findings also underline the fact that ART treatment should be considered as a course of treatment, rather than just one single cycle of treatment. If couples don’t achieve a pregnancy in the first cycle, it could very well happen in the next. However, it would be best not to wait too long, especially if a new stimulation cycle is needed.”

You’re unique. Your fertility plan should be too. Whether you are considering IVF for the first time or are seeking a second cycle, schedule a consultation with FSMG to get started.