When are Women and Men Most Fertile During the Menstrual Cycle?

Home > Fertility Blog  > When are Women and Men Most Fertile During the Menstrual Cycle? 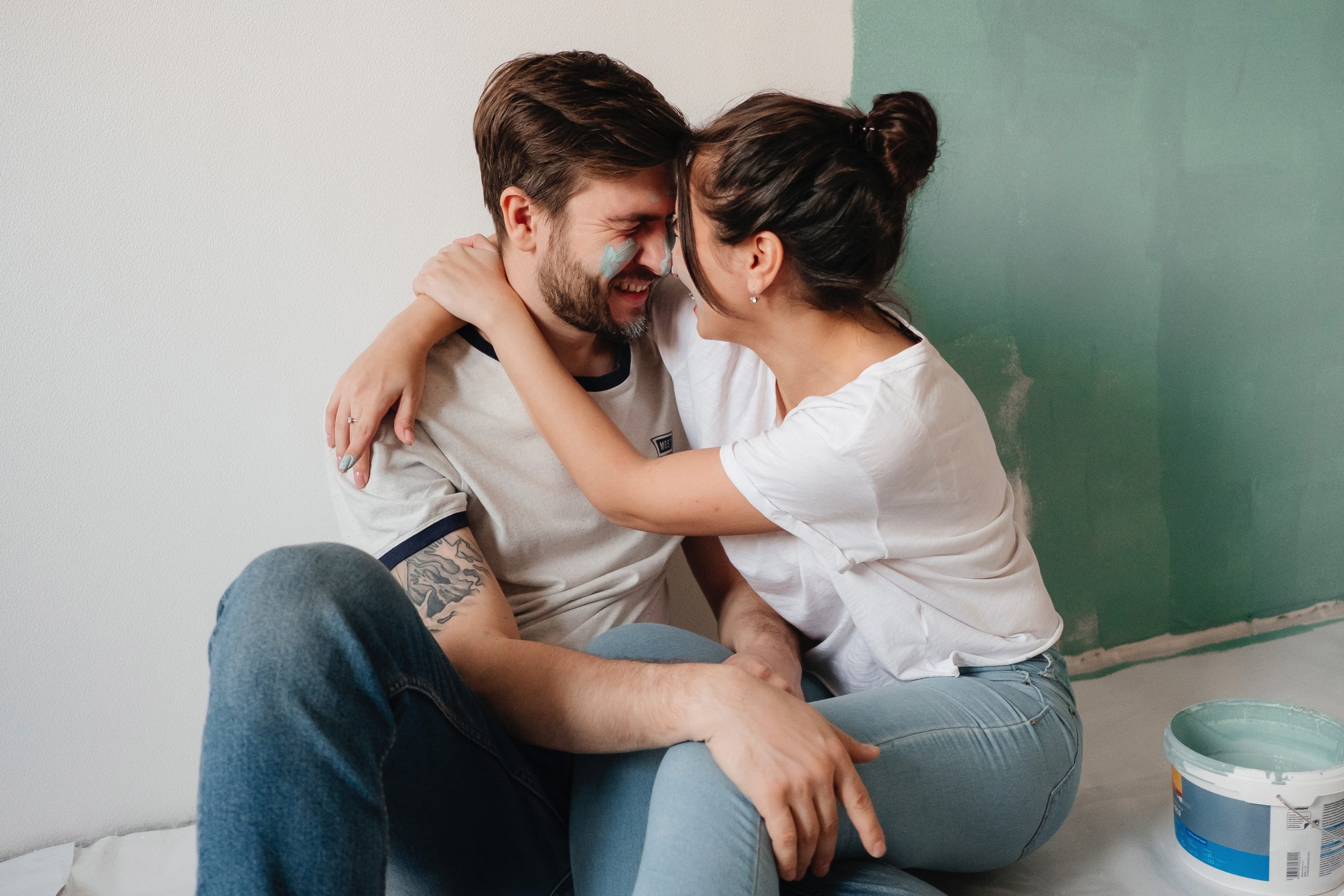 24 Jan When are Women and Men Most Fertile During the Menstrual Cycle?

Posted at 22:55h in Fertility Blog by Kai Wade

Did you know there is only a limited time in each menstrual cycle when it’s possible to get pregnant? This is known as the fertile window. The highest pregnancy rates are in couples who have intercourse every one to two days. Regular intercourse every two to three days after the end of your period can make sure intercourse occurs during the fertile period and semen quality is optimal.

When are Women Most Fertile?

Women are most fertile six days of the menstrual cycle: the five days prior to ovulation and the day of ovulation.

Menstrual Phase: Day 1-up to or over 7 days

If the egg becomes fertilized by the sperm, it implants in the endometrium several days after ovulation. The early embryo makes hCG and the hCG maintains the corpus luteum and progesterone production.

When are Men Most Fertile?

Men do not have a “fertile window”. Sperm is continually produced and stored in the testes. Healthy sperm is viable anytime under normal health circumstances. Sperm can live for up to six days in the reproductive tract.

Studies indicate that optimum semen quality, measured in terms of motility, morphology, and total sperm count, occurs when there are two to three days between ejaculation. Longer intervals are associated with lower pregnancy rates.