Why So Many IVF Embryos Fail to Develop?

Home > Fertility Blog  > Why So Many IVF Embryos Fail to Develop? 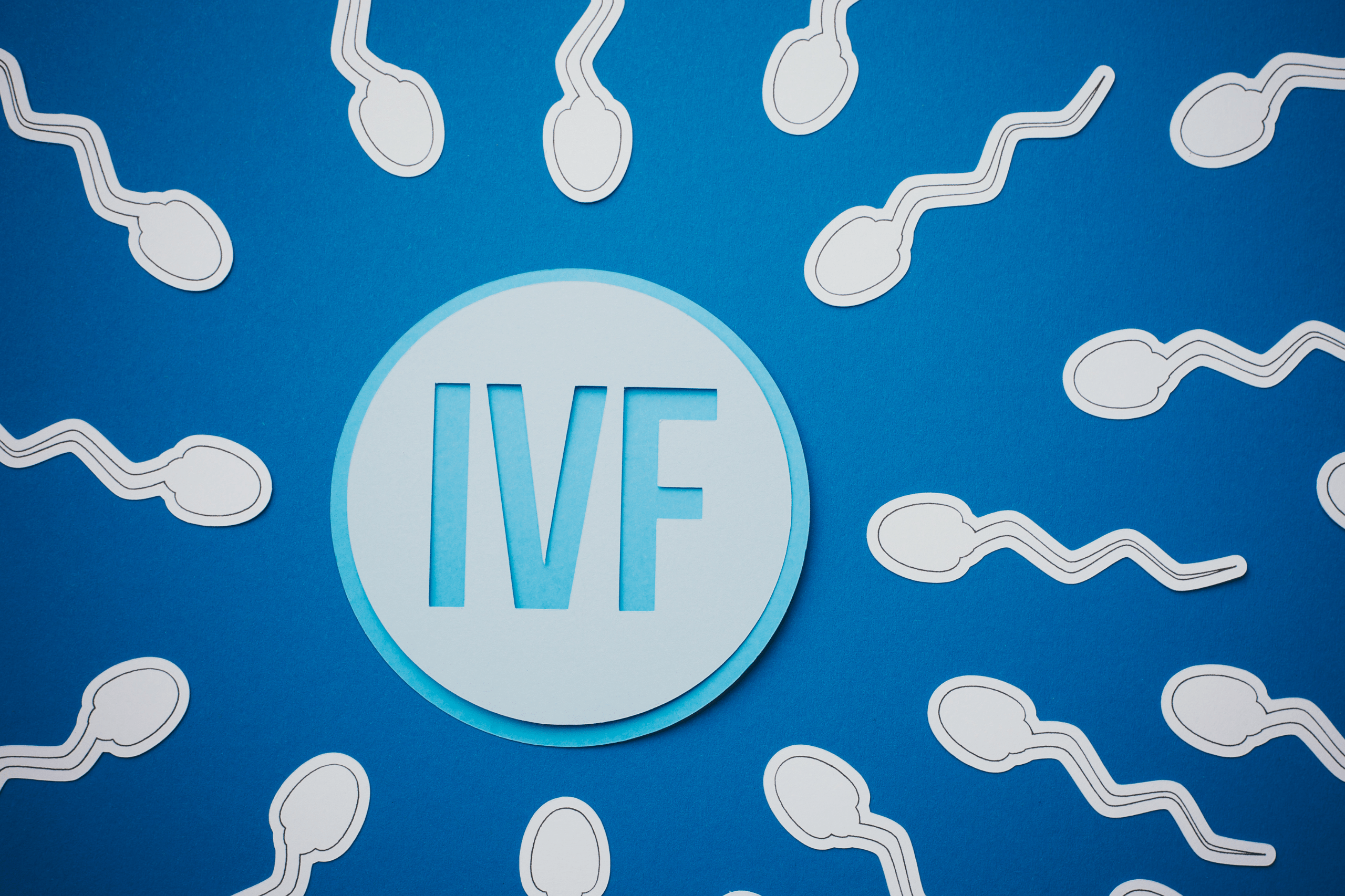 08 Sep Why So Many IVF Embryos Fail to Develop?

Posted at 03:15h in Fertility Blog by Kai Wade

Most embryos stop developing and perish within days of fertilization. A fertilized egg is no guarantee of reproductive success. Now, researchers at Columbia University Vagelos College of Physicians and Surgeons have found that most of these mistakes are due to spontaneous errors in DNA replication in the earliest phase of cell division.

The findings could have an advantage with improvements in the success rate of in IVF treatment. The study was published in Cell.

Approximately 24 hours after a human egg is fertilized, the process of cell division begins. During cell division, the entire genome — 46 chromosomes containing more than 3 billion base pairs of DNA—must be duplicated and the duplicate sets of chromosomes must then be separated so that each cell receives a complete set of chromosomes. During the IVF process, if there is an error in this process, some cells within the embryo will have too few or too many chromosomes.

Researchers have long speculated that errors occur during the final phase of cell division when the duplicate sets of chromosomes separate into two identical cells. Most of these failures were attributed to issues with the microtubule spindle, the apparatus that pulls the two sets of chromosomes apart.

When DNA duplication is abnormal, the spindle does not function normally. The researchers are planning additional studies looking at DNA damage during replication in the hope of understanding normal and disease-causing variations in the human germ line. In the long term, these studies may lead to methods to reduce the risk of genetic abnormalities and embryo attrition for patients undergoing IVF.

Most human embryos created for IVF stop developing within days after fertilization. This inefficiency of human development is an obstacle to successful fertility treatments. While these chromosomal abnormalities are a major cause of developmental failure in human embryos, the origins of these early genetic errors are not well understood.

Researchers are not yet sure what initially triggers spontaneous DNA damage, but they think it has something to do with obstacles around the DNA, like interference of molecules that are responsible for turning genes on and off.

“Many women undergoing fertility treatment require multiple IVF cycles in order to get pregnant, and some never get pregnant at all,” states fertility specialist Jenna Turocy from Columbia University.

“Not only is this enormously expensive, but it’s also emotionally taxing.”