Be in the Know. Preimplantation Genetic Testing (PGT & PGT-M) at a Glance.

What is PGT Testing? 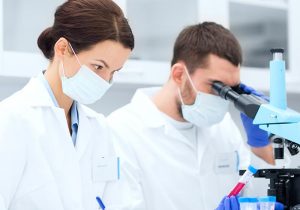 Having an extra or missing chromosome(s), also known as aneuploidy, can result in a lack of implantation of an embryo, pregnancy loss, and children born with chromosomal abnormalities (i.e. Down syndrome, Turner syndrome, trisomy 13).

What is PGT-M Testing?

The purpose of PGT-M is to identify an unaffected embryo for transfer, thereby eliminating the chance that a child would be affected by the known disease or abnormality.

Genetic testing is not necessarily a recommended component for all patients undergoing IVF, although the frequency of its use is rapidly increasing.

The following outlines some of the common reasons a patient/couple might choose to genetically test embryos.

Aneuploidy is an abnormal number of chromosomes in embryos, related to the chronological aging of eggs.

Candidates for chromosomal rearrangement include individuals who are known carriers of a chromosomal translocation or inversion.

Candidates for single gene disorder PGT-M include individuals who are known carriers of a specific genetic disorder (such as cystic fibrosis or Tay-Sachs), to identify embryos that are either an affected or carriers of the mutation.

The BRCA gene is commonly known as the “breast cancer gene.” Women who carry this gene are known to have a 65% chance of being diagnosed with breast cancer and a 45% chance of developing ovarian cancer by the age of 70.

Many women (including high profile celebrities such as Angelina Jolie) opt to have a double mastectomy and/or hysteroscopy to reduce the chances of cancer. Thanks to the technology of preimplantation genetic testing women who carry this gene can pursue IVF with PGT-M and ensure that their children will not be carriers of this gene.

A chromosomally tested embryo will not always result in a pregnancy. Factors other than those tested (ie, specific genes), the metabolics of the embryo and the uterine environment all affect the pregnancy outcome. 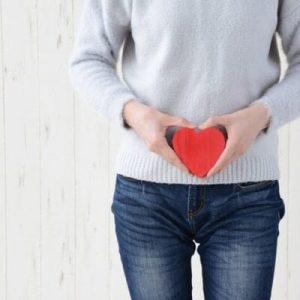 A “healthy” baby is the result of chromosomal normality, genetic normality (not currently able to test all genes), and non-genetic factors (cleft lip, heart defects) that are affected by environmental factors, epigenetic changes, and other unknowns.

These are best screened for good prenatal care and ultrasound. It is never possible to guarantee a “healthy baby,” even with genetically tested embryos.

All newborns carry a risk of 3-5% of having a congenital abnormality and not every condition that can affect a baby can be tested for. It is important that you follow the recommendations of your obstetrician regarding prenatal and newborn screening.